Last year, as we on Earth grappled with the effects of a global pandemic, there was no pause in the number of satellites being launched into space. Indeed, the volume of launches into low Earth orbit was the highest since 1990 at 95, and this is set to grow exponentially over the coming years.

Low Earth orbit (LEO) is an orbit at an altitude of about 1,000 kilometers or less from the Earth’s surface.

The cost of launch into LEO has fallen by a factor of 20 in the past 20 years, meaning more and more clients are looking to send satellites into orbit. And a multitude of different uses for LEO satellites means there are many types of clients in the marketplace — telecommunications companies, national militaries, scientific research organizations, to name a few. There is great diversity, therefore, of interest, use, and experience. All of this adds to the diversity of the risk.

Last year saw not only a high volume of launches into LEO, but it also saw the highest launch vehicle failure rate in more than 20 years. Because many of these launch vehicles were newly designed and built, they carried with them a greater risk of failure. Clearly, this is a risk that underwriters and risk professionals have in mind.

Once they have been launched, if satellites suffer damage or a fault, or need refueling, it is not as simple as taking a car to a mechanic or filling station. At some point in their lifecycle, satellites will break, and — simply put — unless the problem is software-based and can be handled from the ground, there’s no real way to fix them.

This means that there is debris floating around in LEO, and the greater number of satellites, the larger the amount of debris. This increases the risks of collision and damage to still functioning satellites.

The satellites that launch into LEO are typically smaller than those launched into higher orbits. Their small size can make them susceptible to space weather – which is cyclical – and subject to stress risk caused by solar radiation, among other things.

If we can capture accurate and reliable historical loss data on the causes of failures of satellites, we can better underwrite and predict risks to new launches.

Insurance coverage plays an important role in enabling space launches and covers the three phases of the satellite orbit. First, insurance can cover the risks associated with the launch vehicle’s flight, from the ignition of that launch to the separation of the satellite in orbit.

Insurance also can be purchased to transfer the risks that can occur in the post-separation phase, the initial operations phase, orbit raising, developments and testing, and in-orbit life up until the point of acceptance.

Thirdly, insurance can cover the risks of the in-orbit life of a satellite. This coverage is underwritten on an annual basis and is reviewed based upon the satellite’s health.

As well as coverages such as contingent business interruption for satellite owners, business interruption for satellite users and marine cargo/property coverages for the satellite manufacturers and launch service providers, specialist insurers can offer additional risk transfer for things such as engine tests, in-orbit servicing, human spaceflight, and spaceports, and political and credit risk coverages for launch delay, among others. Currently, about half of all launches carry satellites that are insured.

As the British astronomer Fred Hoyle observed, space is not that far away from Earth. Indeed, we — as planet Earth — are a part of space ourselves. Hoyle noted that “space isn’t remote at all. It’s only an hour’s drive away if your car could go straight upwards.”

And just as protecting the environment and moving towards sustainability have become corporate and societal drivers here on Earth, so they should be in space.

The rapid increase in the amount of space traffic, particularly in low Earth orbit, raises quite significantly the risk of collisions. This, in turn, increases the potential for debris and fallout.

Today, they are about 3,000 active satellites in orbit; by 2030, there will likely be as many as 100,000. We need to ask ourselves: “How can we make that a sustainable marketplace?” We believe that harnessing and extrapolating the data that we can gather via our partnership can help to improve risk management and, therefore, sustainability.

Sensors also give us an opportunity to try to better understand space weather and its impact on Earth.

There are several ways in which space weather can affect Earth. For example, solar flares can create radio blackout storms, solar energetic particles can cause electrical failures in satellites, and coronal mass ejections can cause geomagnetic storms on Earth that can affect power grids, among other things.

Data that we can harness on space weather could, we believe, help us to manage risks on the ground better.

Sensors can also give us a greater understanding of the effect of angular drag on satellites, and this, too, will also help us understand the forces that act on satellites in orbit and the risks they pose.

The data that can be derived and harnessed through the use of space situational awareness sensors also will, we believe, help to feed into the creation of new, robust regulations for launches and orbits. In turn, tougher international regulations will help to improve safety and sustainability.

To infinity and beyond

We believe that this is the beginning of a movement to use space better. Space risks are manageable. And in space, just like on the Earth, sophisticated risk management begins with quality data. If we can better understand the lifecycle of a satellite — the risks it faces and withstands and the effects of various influences on how long it lasts — we can better underwrite space risks and play our part in improving space sustainability.

A better understanding of the risks to satellites in LEO can only, we believe, boost the marketplace and spark further innovation as humankind continues to explore space.

This article was written by Denis Bousquet and Julien Cantegreil with Property Casualty 360. For this article and more, visit: https://www.propertycasualty360.com/

Lessons from the pandemic for event cancellation coverages

The Coachella Music Festival in California and Glastonbury Festival in the U.K. were canceled out of precautions related to the ongoing global pandemic. And then, the Tokyo Summer Olympics saw significant disruption,… 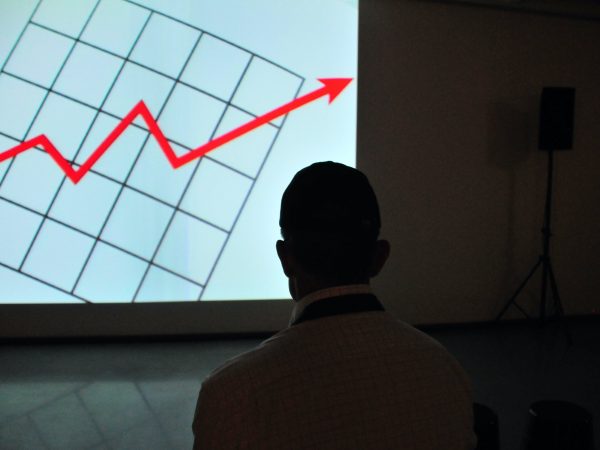 U.S. commercial insurance price increases hit their highest level since 2003 in the fourth quarter of 2020, with the average across all lines up over 10%, according to Willis Towers Watson’s Commercial… 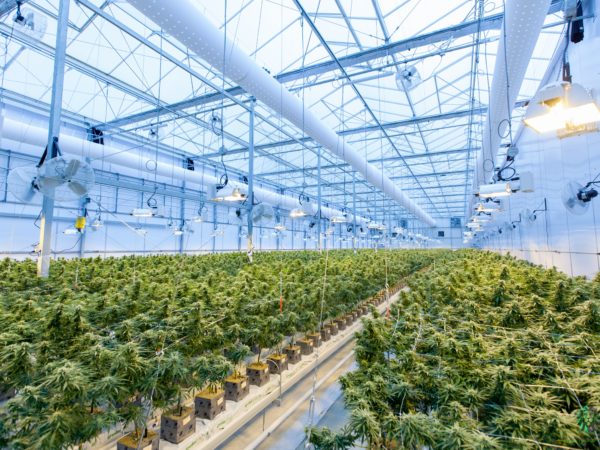 What are the real estate coverage risks for cannabis entities?

When it comes to statistics concerning marijuana use and sales, the numbers show just how mainstream cannabis has become. An estimated 12% of Americans actively use some form of cannabis and total…