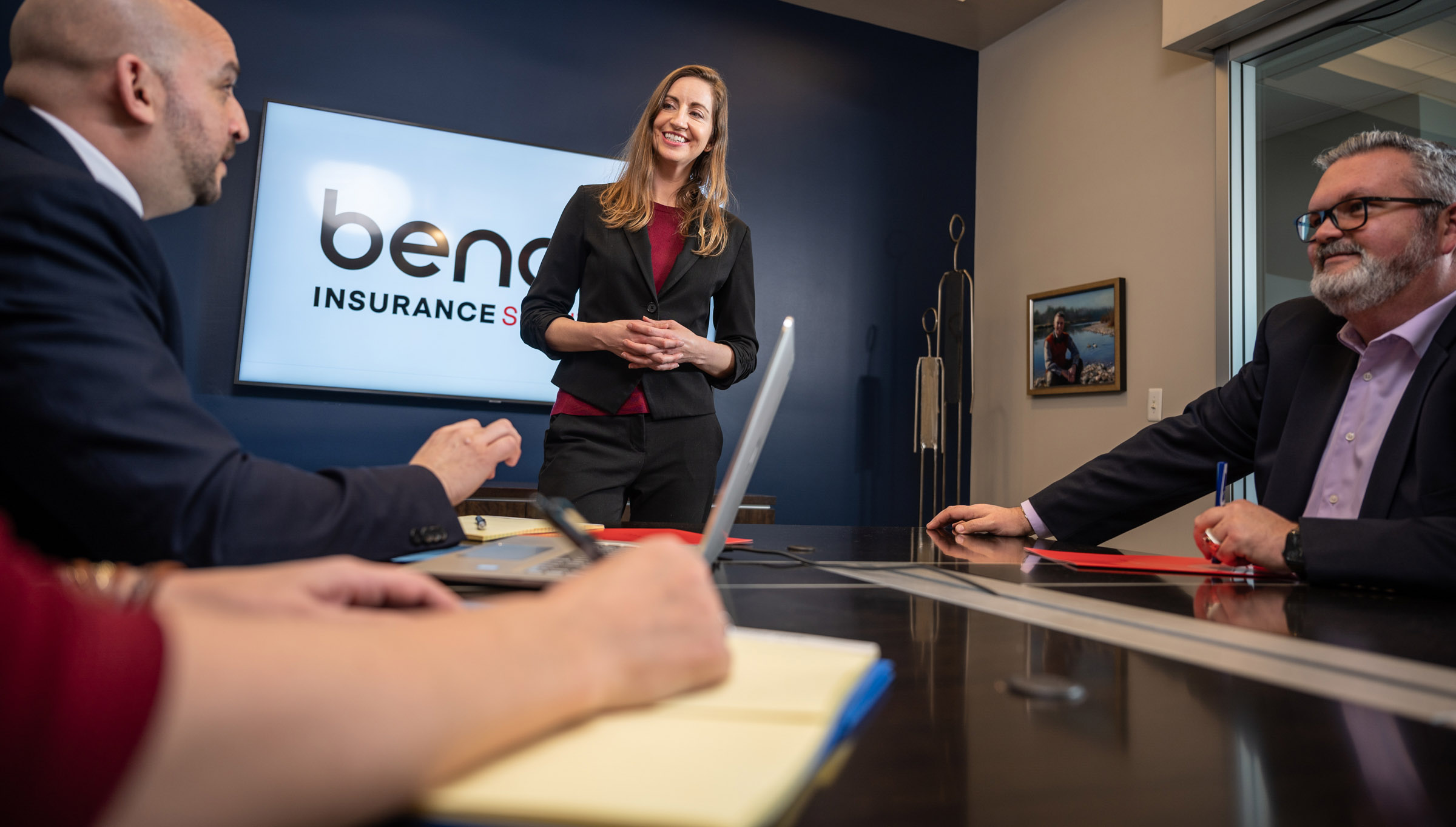 Bender Insurance Solutions is committed to the growth and success of our clients, employees and communities.

Bender Insurance Solutions was founded over 80 years ago with a mission of providing protection, superior service and education to those who matter most. It’s a compelling commitment that continues to guide us, three generations later, the largest and only employee-owned, family-led commercial insurance brokerage in the Sacramento region.

50+
Employees
happy to serve you
10+
Million
in annual revenue

With more than 50 employees and over $10 million in annual revenue, we’re a local powerhouse for business and personal insurance alike.

Our success stems from client-focused communication and compassion. We help you answer the tough questions that will chart your security and ensure your prosperity. Providing you with the tools to maintain stability and strength is both our business and our passion.

Led by founder Warren G. Bender’s granddaughter, President and CEO, Maggie Bender-Johnson, Bender Insurance Solutions provides custom-tailored coverage to a diversity of industries, including construction, commercial real estate, healthcare, manufacturing, technology, and agriculture. We also provide personal insurance, employee benefits, and surety coverage. And we actively give back to the community we serve.

The insurance industry moves fast. But we move faster, keeping our clients fully educated and our team trained to remain at the top of their game. It’s the way our business has operated since 1938, and it represents a promise we’ll always keep. 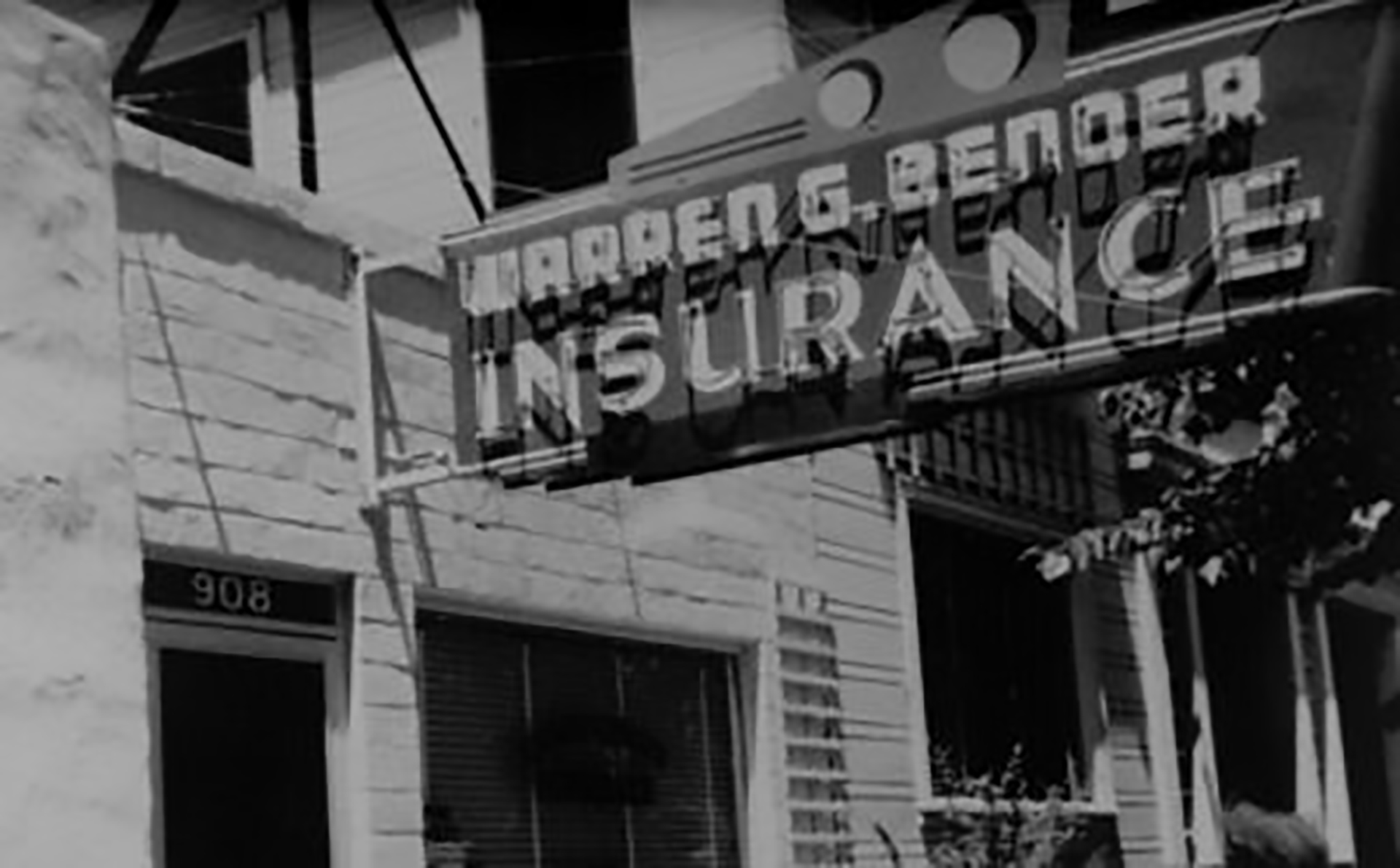 Bender Insurance Solutions was founded in 1938, when Warren G. Bender hung his shingle as a AAA Insurance agent 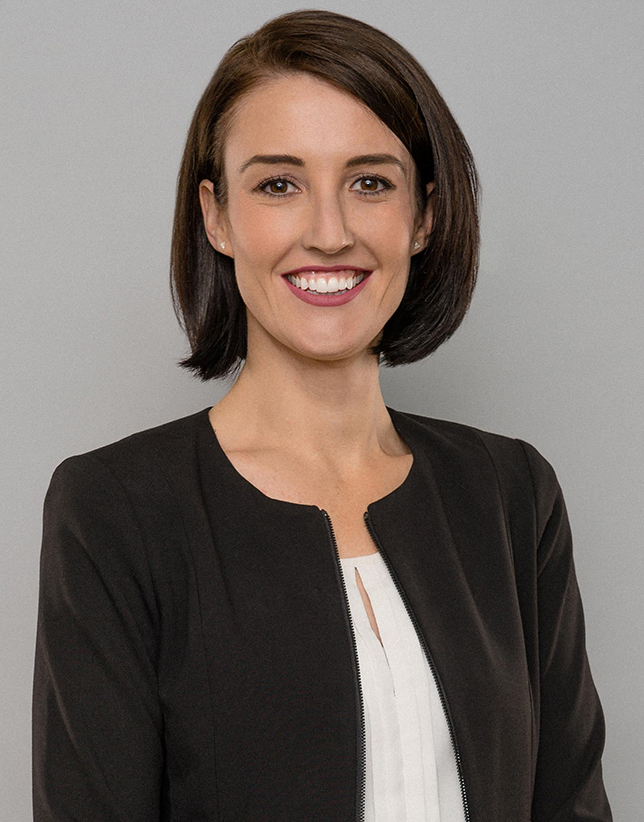 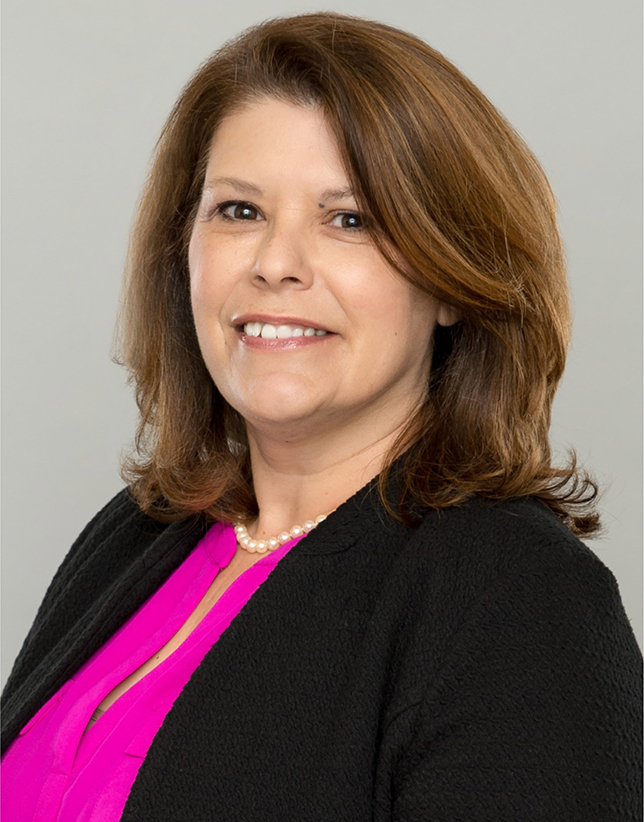 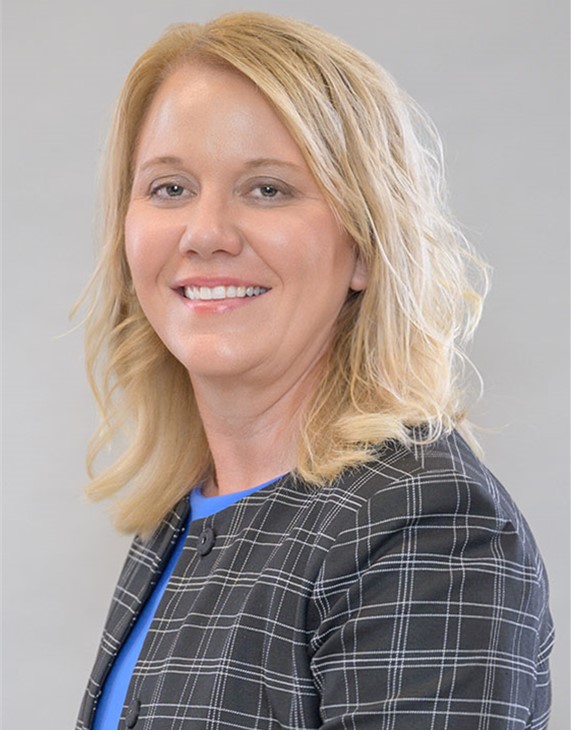 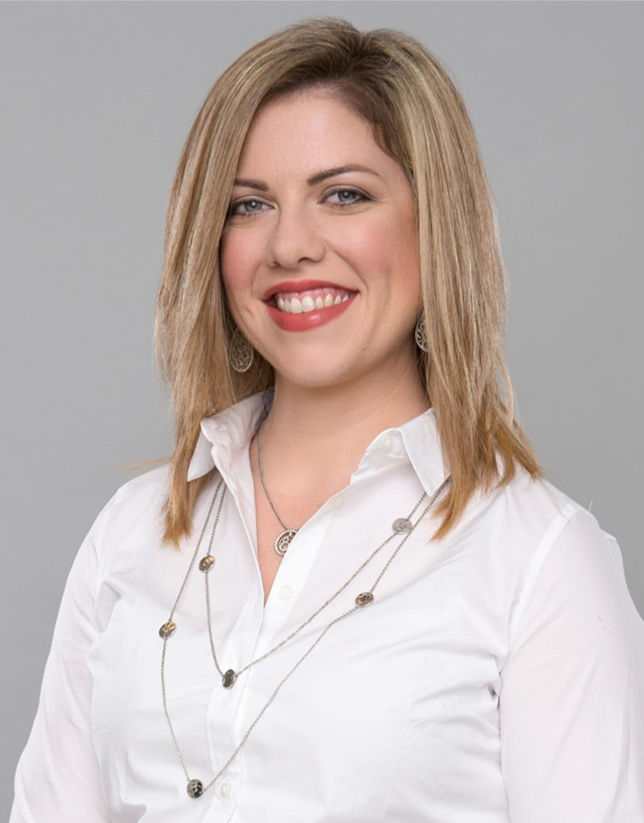 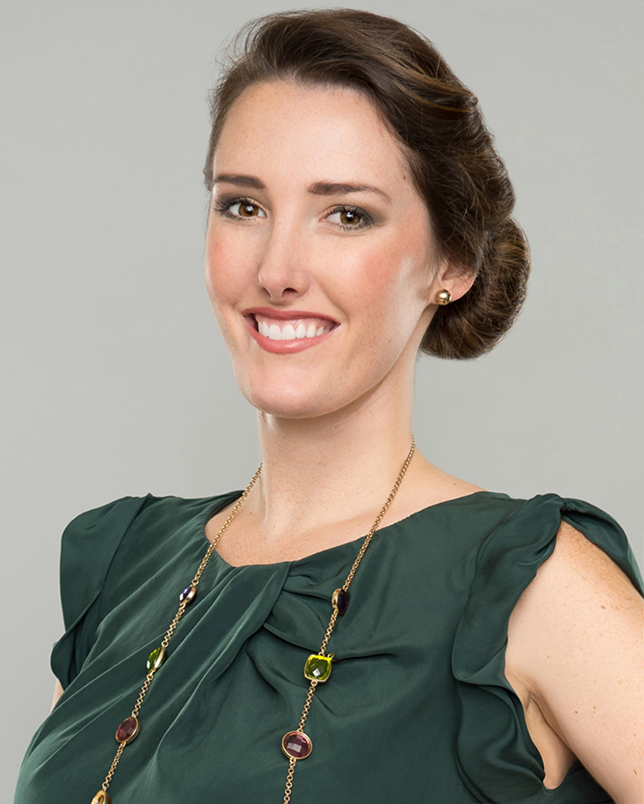 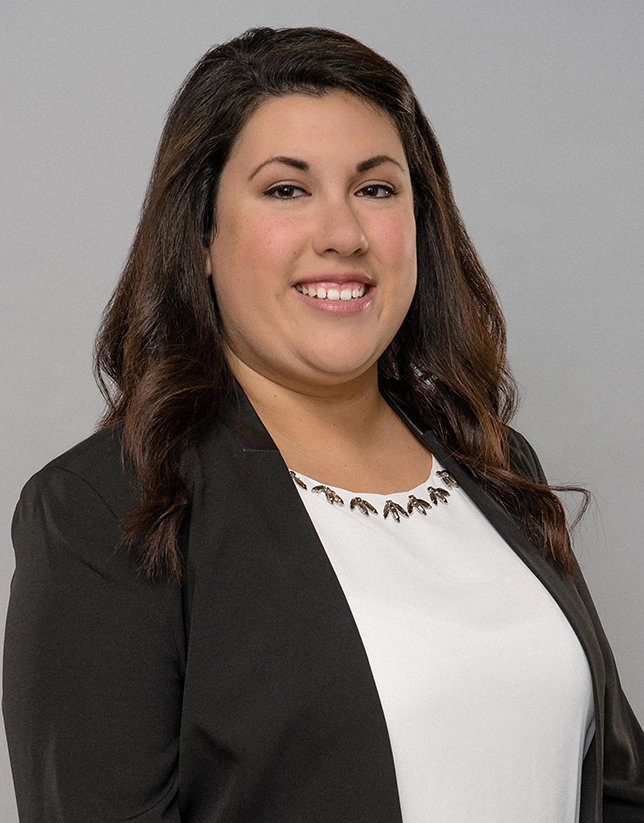 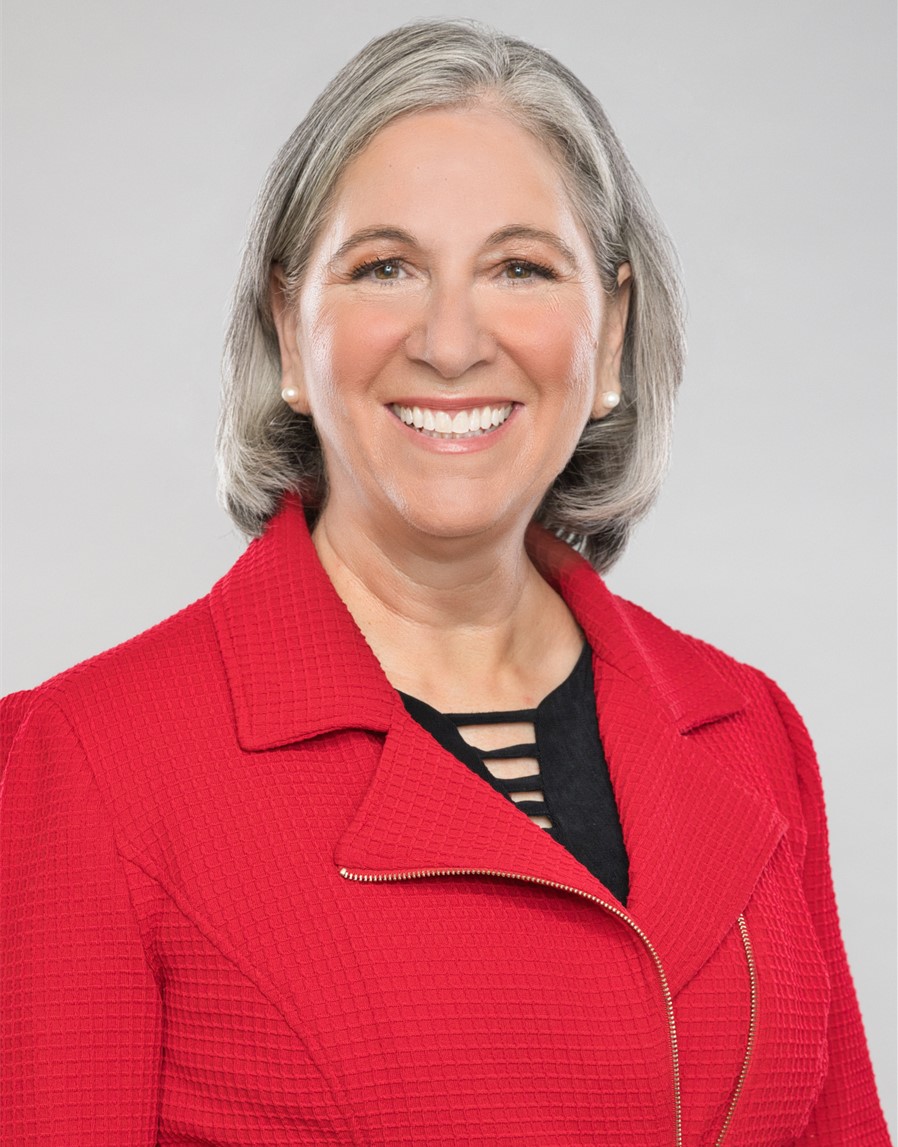 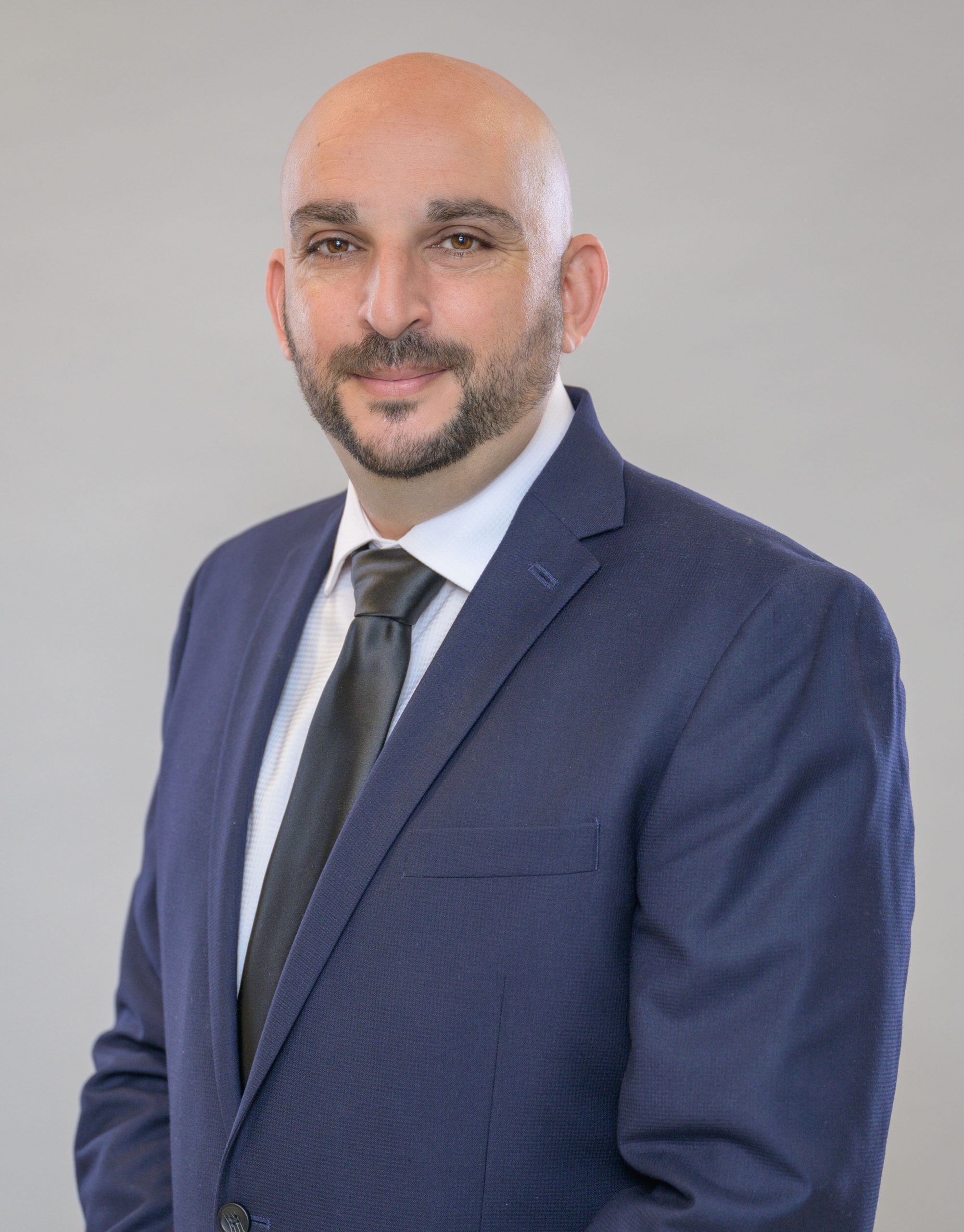 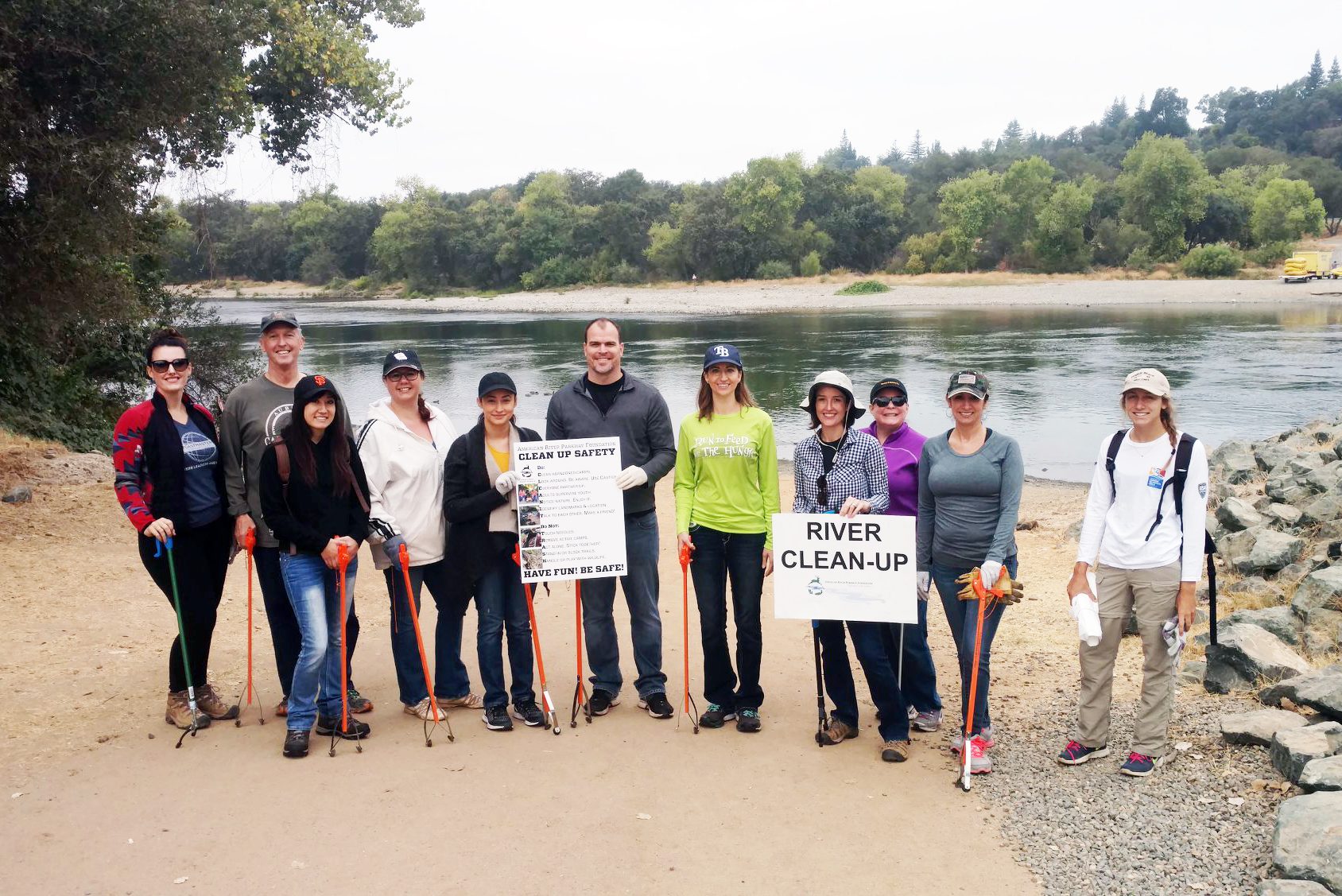 The entire Bender Insurance Solutions team is personally invested in the Sacramento region and other communities throughout the western United States.

Our ties to the region run deep. We’re not just a local employer. We’re an active sponsor and donor to numerous charitable causes. We’ve helped to raise funds for organizations from the Salvation Army to the SPCA, as well as numerous local nonprofits. We’re the proud co-founders of the Annual Charity Fall Classic, a golf tournament that has raised more than $150,000 for local charities. We’ve also helped promising young students achieve their goals through the Warren G. Bender Memorial Scholarship.

And we hold a special place in our hearts for the Leukemia & Lymphoma Society, supporting its work to find a cure for a disease that strikes close to home for far too many people. We’re proud to support the annual Light The Night Walk, and have been named the event’s Top Corporate Fundraiser of the year on two separate occasions.

All told, Bender Insurance Solutions has helped to raise hundreds of thousands of dollars to help others. And we’ll keep doing so, year after year.

See what some of our clients are saying 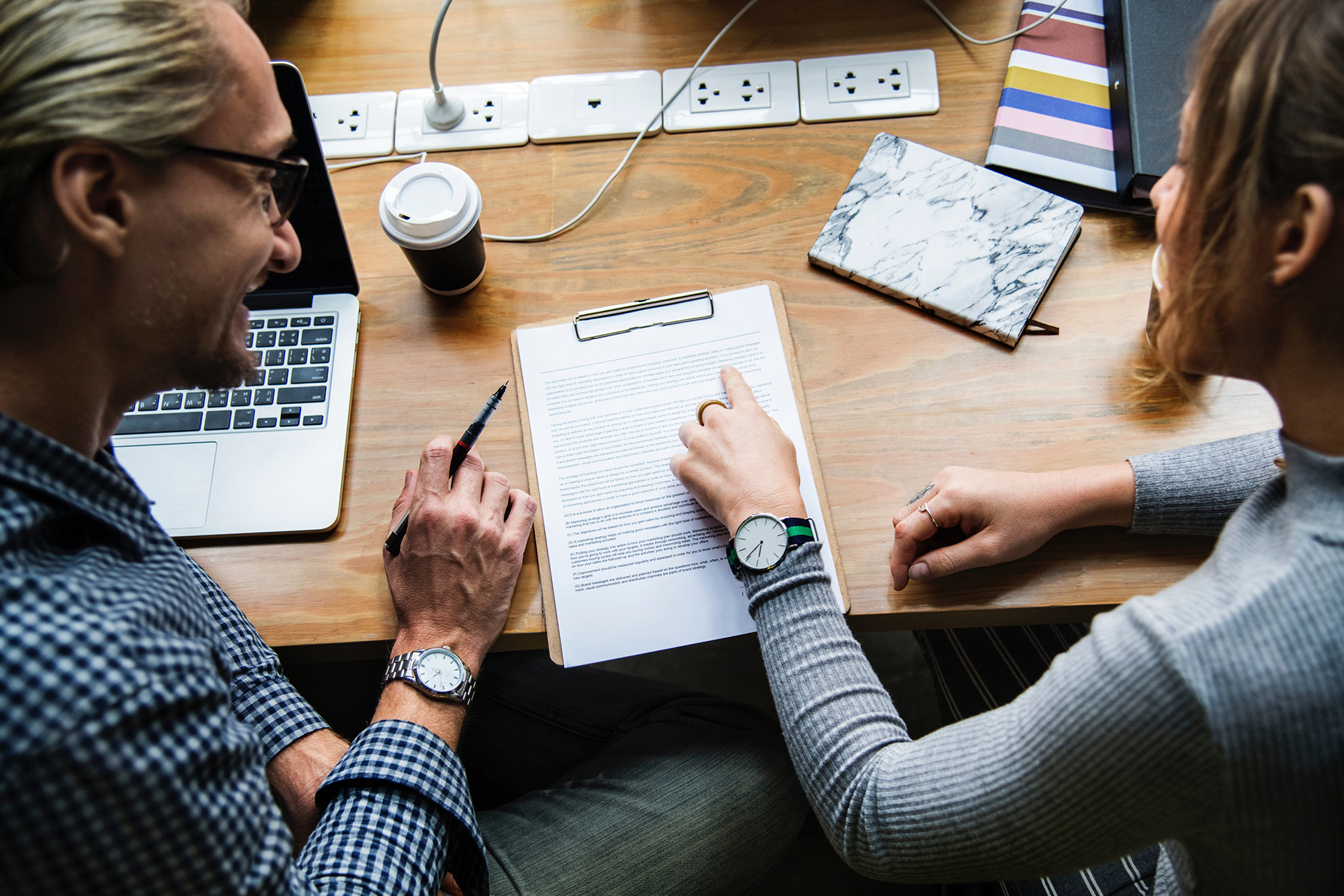 Bender Insurance Solutions is always looking for insurance professionals who share our sense of customer focus and professionalism.

Click below to learn more about becoming a part of the Bender Insurance Solutions Team.

We're here for you.