Storming the Capitol: Insurance’s role in covering invasions past and present
Apr 14, 2021
These 8 Items are Critical to Have in a Pet Emergency Kit
May 12, 2021 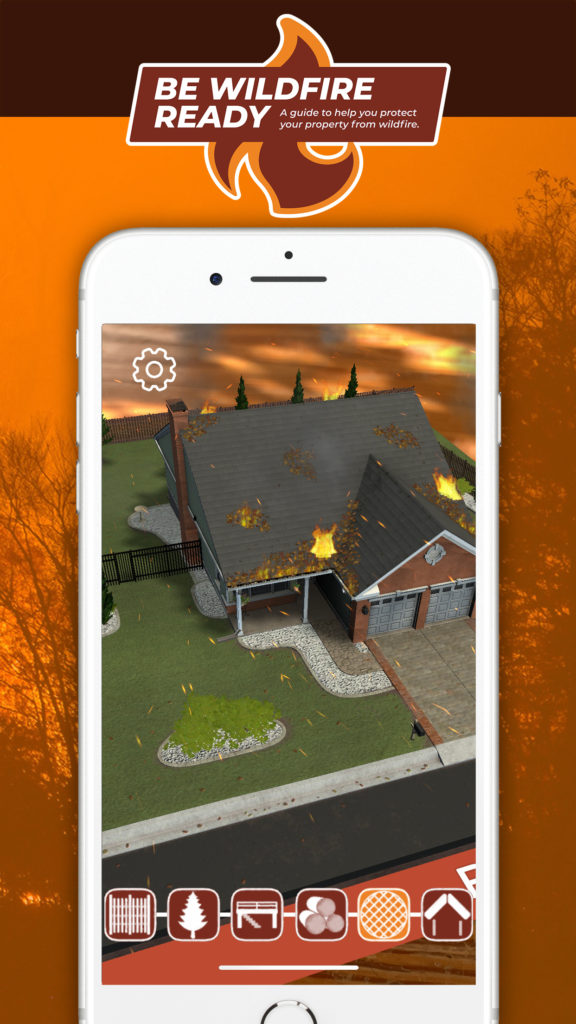 Rooted in the pioneering wildfire science of IBHS, Wildfire Ready Virtual enables homeowners to see the impact of basic, do-it-yourself wildfire mitigation actions when embers shower suburban neighborhoods. The app begins with a short survey to help users understand their home’s vulnerability before bringing the user into the augmented reality experience to demonstrate the importance of the 0-5-foot home ignition zone, the roof, decks, fences, and vents in reducing wildfire risks.

IBHS launched the Suburban Wildfire Adaptation Roadmaps and Wildfire Ready guide last summer establishing the starting line and outlining the critical actions every homeowner needs to prioritize on the road to wildfire resilience. The Suburban Wildfire Adaptation Roadmaps detail wildfire vulnerabilities unique to the suburban landscape where wildfires are too frequently becoming catastrophic.

“Up to 90 percent of homes in a wildfire are ignited by embers and Wildfire Ready Virtual demonstrates that risk,” explains Daniel Gorham, IBHS research engineer and a firefighter. “A home is a system. One element may be wildfire-resistant while another remains vulnerable. While we can’t eliminate wildfire risk entirely, these critical actions that can be mitigated in a weekend appreciably bring down the risk.”

Wildfire Ready Virtual is now available in both the App Store and Google Play store for free download. After exploring the virtual mitigation actions, users can share the app via social media or visit the full Wildfire Ready guide for additional mitigation recommendations.

“We need everyone on the path to wildfire resilience to drive down the risk, and Wildfire Ready Virtual will help homeowners understand the specific actions to take to reduce their vulnerability to embers,” adds Wright.

The Suburban Wildfire Adaptation Roadmaps marked the first comprehensive look at wildfire vulnerabilities in the closely-built suburban neighborhoods where traditional wildland-urban interface guidance did not address the real-world complexities of these communities. The Roadmaps informed the subsequent Wildfire Ready guide, which includes four clusters of actions for homeowners and is available at disastersafey.org/wildfireready. 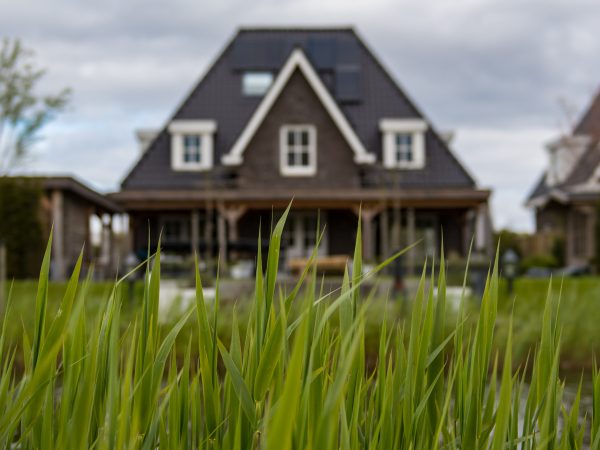 The global home insurance market is projected to increase 7.3%, compounded annually, through 2027, according to Allied Market Research. The sector is expected to reach $395 billion by the end of the forecast… 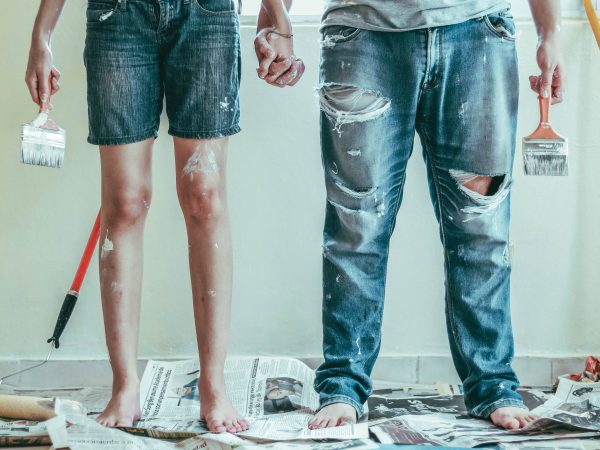 Conventional wisdom has long held that kitchens and baths sell homes. Those are also two of the more expensive areas to tackle for home improvement, but if you make sound design decisions and… 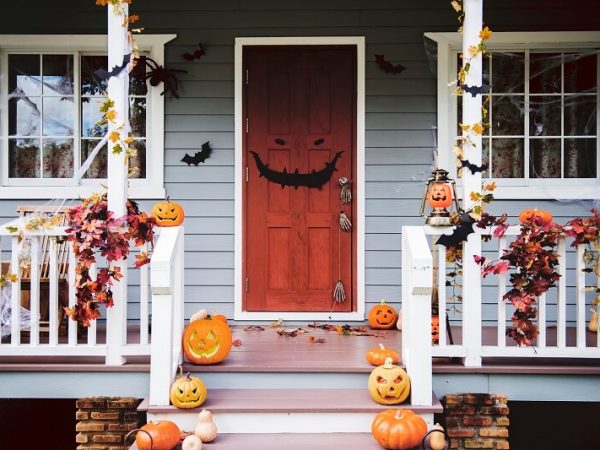 The COVID-19 pandemic means Halloween may be a bit different this year. But you can still have fun! First and foremost, follow the Centers for Disease Control and Prevention’s guidelines to ensure your celebrations…