Are Workplace Bullies Lurking in Your Remote Environment? 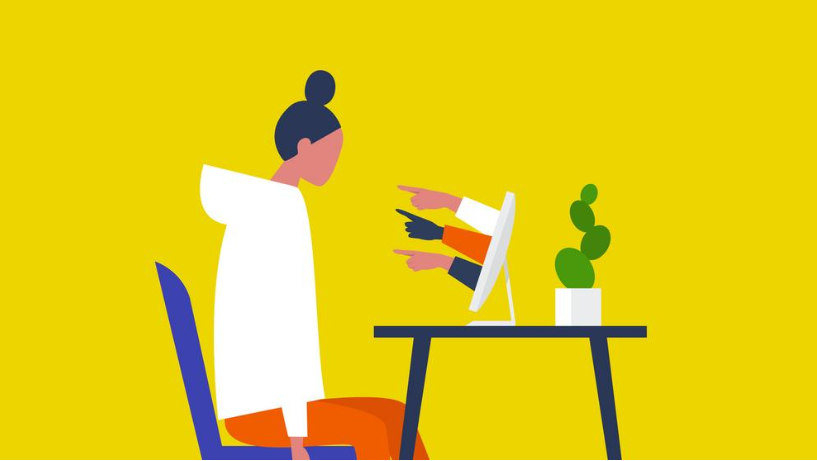 Bullying is typically viewed through the lens of in-person work environments. We tend to think of overt actions like employees yelling, threatening and intimidating others in a packed conference room. Or we might picture subtle hostilities like individuals engaging in office gossip or excluding a coworker from group gatherings.

But management experts are warning that workplace bullying isn’t just an in-person phenomenon. It’s alive and well in the digital space.

With the rapid rise and staying power of remote workforces, bullying becomes a cultural, recruitment and retention issue — one that can’t be ignored. Research shows that workplace bullying increases employee anxiety and depression. The BBC reports that bullying negatively impacts productivity, engagement and job satisfaction. And the negative effects aren’t isolated. Studies show that employees who witness bullying face the same negative impacts as those who are bullied.

If you have a remote or hybrid workforce, it’s imperative to understand the problem, assess the unique aspects of the remote environment and implement strategies to minimize misbehavior.

The problem of bullying

No longer just an in-person issue, bullying has found new opportunities in remote work technology. And these concerns predate the pandemic. The BBC highlights a January 2020 survey in which 10% of employees said they had been bullied via email, telephone or social media.

However, those numbers have jumped dramatically with the rise of remote work over the past few years. In a recent survey from the Workplace Bullying Institute, almost 45% of remote employees said they had faced bullying.

The New York Times also reports increased harassment based on gender, race and age since the rise of remote work. Nearly 60% of female employees experience harassment or microaggressions.

An example of a microaggression could be a colleague unnecessarily commenting on hearing someone’s partner, parent or child in the background. This can negatively impact caregivers or subtly suggest that the individual isn’t working as hard as those in a physical office.

Other common examples of online workplace bullying include:

Bullying in any form is wrong. But the remote environment can add to the problem. The digital divide makes it harder to read social cues and decipher tone, increasing the risk of misguided or insensitive communication.

And whereas colleagues might see bullying or an anguished coworker in the office, they are less likely to be aware of its occurrence or effect online. For example, it’s less obvious that an individual has been excluded from an online gathering when people appear only in small boxes, if at all. It’s also more difficult to see cues indicating pain or anger, especially when the video function is turned off.

However, negative acts are not always hidden. In the Workplace Bullying Institute survey, 35% of respondents said bullying occurred during video calls. But in an office setting, employees are more likely to discuss an incident with coworkers. Organizational psychologists note that the inability to debrief with others following an episode of bullying can increase feelings of isolation.

The most important step to address bullying is understanding how and when it occurs. Supervisors are often the next line of defense. They can reduce the risk of bullying by:

Though managers impact these day-to-day functions, organizations are ultimately responsible for creating a positive work culture.

In addition to exemplifying positive leadership, executives and other company leaders should regularly denounce bullying so that silence isn’t mistaken for acceptance.

On an organizational level, implement the following strategies to reduce the risk of bullying:

For more ideas on curbing workplace bullying, talk with your benefits adviser. They can examine your personal conduct policies and ensure compliance with workplace harassment and discrimination requirements. They can also provide best practices to curtail bullying and promote a supportive work environment. 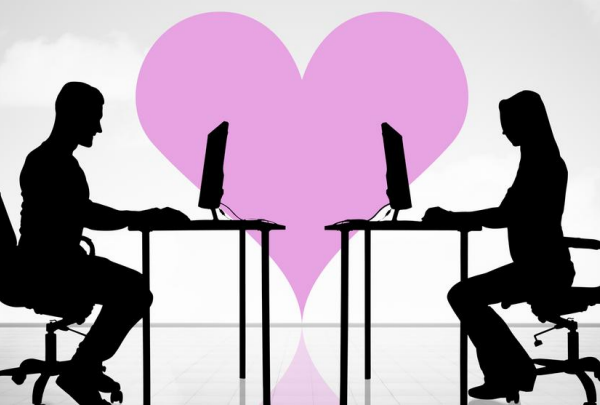 Is It Time To Rekindle Your Office Romance Policy?

In the case of office romance and the pandemic, it appears that absence really did make the heart grow fonder. Despite the rise in remote work and physical distancing, the percentage of… 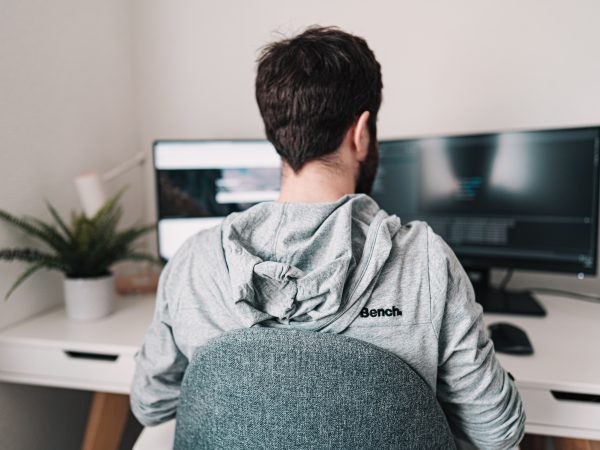 The early days of COVID-19 saw employees camped at home, using kitchen tables, beds, sofas and whatever else they could use as makeshift workstations. The compounding stress of prolonged sub-optimal work conditions…