Aircraft insurers brace for a deluge of Russia-related claims

NAIC: 8 ways to reduce the risk of climate-change losses
Mar 23, 2022
What are the benefits & coverage options for gun liability insurance?
Mar 23, 2022 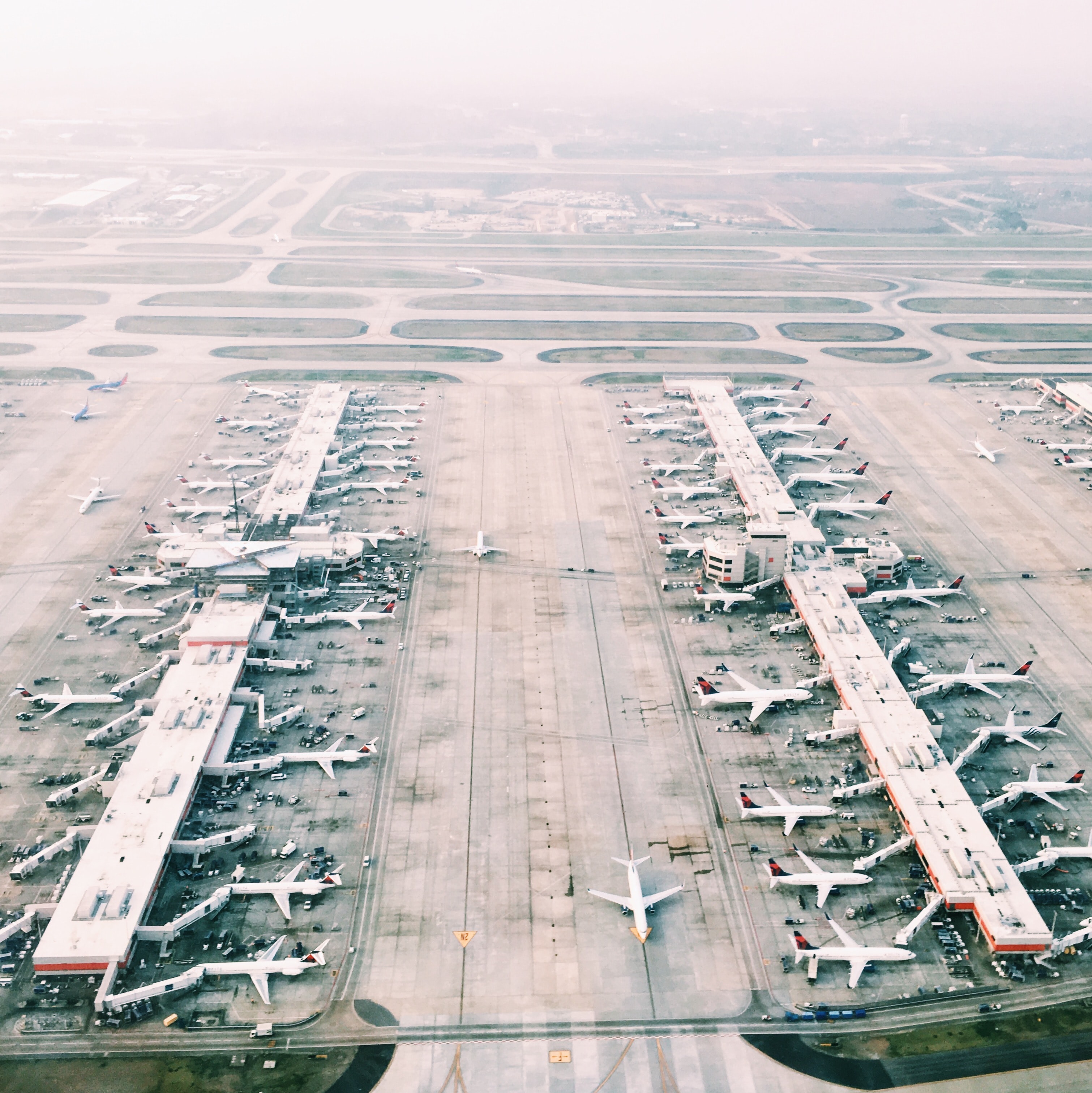 (Bloomberg) — Aircraft-leasing firms working to retrieve planes from Russia are set to collide with an aviation-insurance industry bracing for an unprecedented barrage of claims.

Lessors of planes stuck in Russia since the onset of sanctions have warned insurers of possible claims to come if the jets aren’t returned. Insurers, meanwhile, are canceling some policies, including for war risk, and may challenge claims on coverage still in force, industry participants say.

“The magnitude of potential loss here is staggering,” said Garrett Hanrahan, global head of aviation and space for insurance broker Marsh, a unit of Marsh McLennan. “This could potentially be the biggest aviation insurance loss in market history.”

Both sides are trying to improve their positions after President Vladimir Putin allowed Russian airlines to keep aircraft until the end of their lease terms and re-register them in the country. Leasing firms seeking to repossess planes have until March 28 to cancel contracts under European Union sanctions and broader banking prohibitions. As the focus shifts to the insurance market, providers of coverage are trying to avoid being overloaded with claims. The standoff threatens firms up and down the insurance-market food chain.

Foreign lessors had 509 aircraft rented to Russian operators as of March 16, according to aviation consultant IBA. That’s 14 planes less than the 523 plane tally on March 10. Some of the 14 planes were outside of Russia when sanctions were imposed and have since been returned to lessors, IBA said. Dublin-based AerCap Holdings NV, the world’s biggest leasing firm, had 142 of the original total, followed by SMBC Aviation Capital with 35 as of March 10, though it remains unclear exactly how many of the leased planes remain in Russia.

Lloyd’s of London provides the vast majority of aviation coverage, according to people familiar with the matter who asked not to be identified discussing private information.

AerCap will comply with EU sanctions, it said late last month. SMBC Aviation terminated all its Russian leases, and had aircraft in Russia with a net book value of $1.7 billion as of February.

The Financial Times reported Thursday that Lloyd’s of London is expecting a “significant but manageable overall loss” with a final bill between $1 billion to $4 billion after reinsurance pays out, citing a person familiar with the matter. The exchange didn’t respond to a request for comment about the estimate.

Russia’s action to hold onto aircraft that had their leases cancelled could actually help lessors with their insurance claims, Steven Udvar-Hazy, chairman of Air Lease Corp. said at a JPMorgan Chase & Co. conference on Wednesday.

“It demonstrates the intent to confiscate, which is, I think, a critical aspect of our war risk insurance,” Udvar-Hazy said.

Analysts at Credit Suisse Group AG said in a note on Thursday that there will be “significant debate” over whether primary insurance coverage will be effective. But secondary coverage held by lessors — which are contracts with the insurance company and unrelated to Russian entities — are likely to remain effective, the analysts led by Moshe Orenbuch said.

Primary insurers receiving notices of possible claims may also turn to their reinsurers for payouts. Legal battles may be looming as firms squabble over what’s covered and what isn’t, said James Healy-Pratt, an aviation lawyer and partner at Keystone Law in London.

“The issue with the leased planes in Russia will be a very complex one, as countries don’t normally seize large fleets of aircraft,” he said. “Whatever happens, the lessors will have to take a massive writedown in the value of their assets and so far, we haven’t seen any SEC filings from the lessors.”

Healy-Pratt pointed to Iraq’s invasion of Kuwait in 1990, where Iraqi forces seized a number of commercial aircraft — fueling about two decades of litigation.

“While not exactly parallel, the scale of the challenge ahead will be massive and I expect years of litigation between lessors, insurers and underwriters about who pays the bill,” he said.

The contentious situation has already spurred at least one lawsuit. Singapore-based lessor BOC Aviation Ltd. sued Russia’s AirBridgeCargo Airlines LLC this week over a Boeing Co. plane currently in Hong Kong. BOC Aviation alleges that cancellation of a reinsurance policy triggered a default under their lease agreement, allowing for repossession of the jet.

The insurance industry’s exposure is yet to be determined. If leasing companies can successfully retrieve all of their aircraft from Russia, any claims may go away, according to Marsh’s Hanrahan. Lloyd’s of London’s dominance in the market could also dissuade claims, as holders with cancelled policies refrain from suing the main provider of insurance coverage for fear of being shut out, the people familiar with the matter said.

Lloyd’s of London, the world’s largest insurance exchange, said activities in Russia and Belarus represent less than 1% of its business. The exchange offers loss or damage coverage as well as liability policies and a specific type of “confiscation” insurance for aviation, two of the people familiar said.

“This is a new challenge, and I think that we have to say to ourselves, ‘This is not going to be the last of these challenges,’” Hanrahan said.