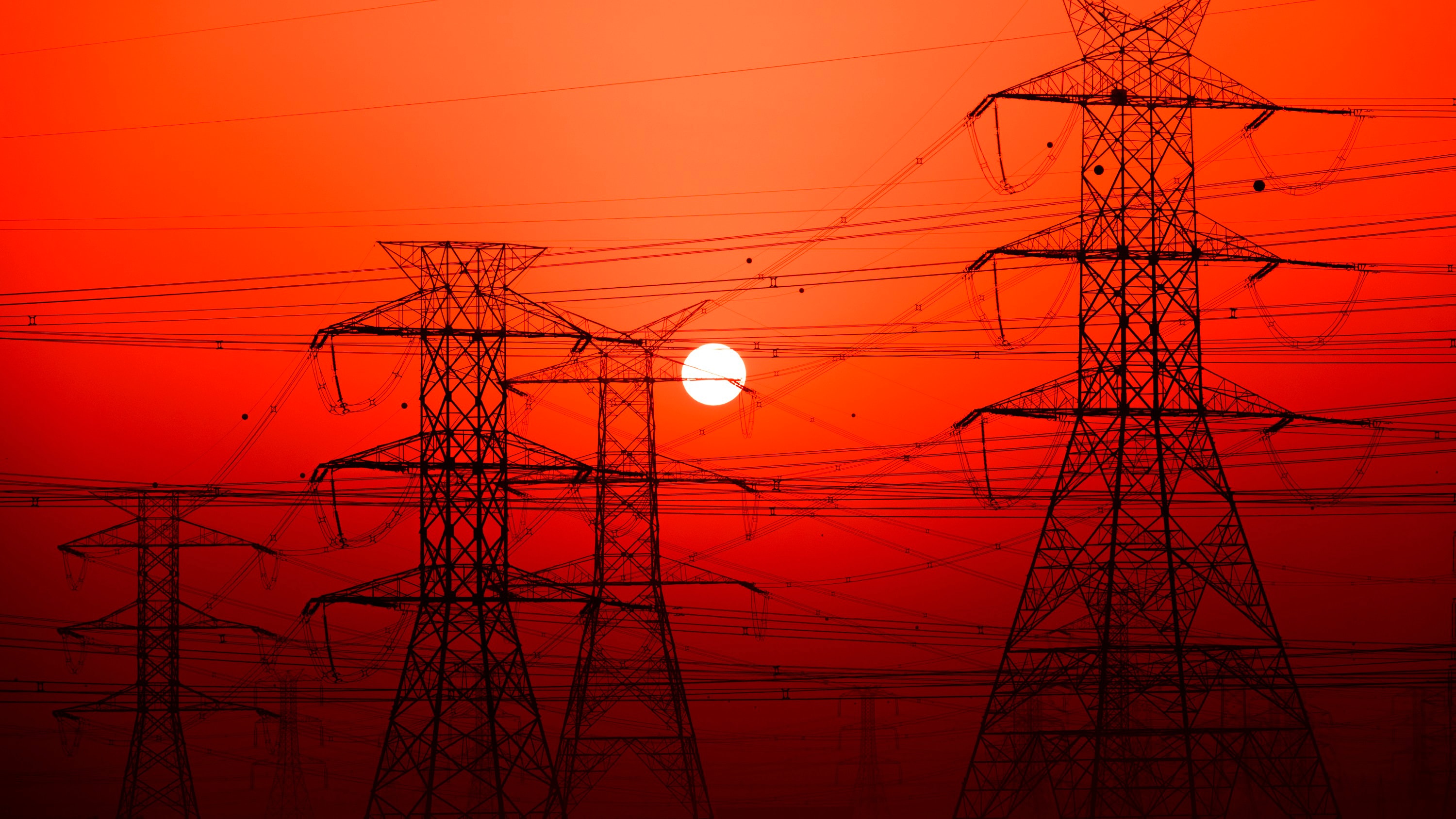 On Friday, there came an announcement that many anticipated: In a settlement, PG&E agreed to pay $13.5 billion to victims of wildfires ignited by its power lines.

But the news brought little relief and more uncertainty for the thousands of victims who lost loved ones, homes and all their valuable possessions.

“I’m still remembering daily all the stuff I lost,” said John Pascoe, a 72-year-old artist who lost his Santa Rosa house in the Tubbs fire. “Photos going back to childhood all my art and paintings. That loss can’t be replaced. I can’t be made whole for that.”

The settlement, which came after two years of intense negotiations between a team of plaintiffs attorneys and PG&E, angered some families because half of the payout will be distributed to victims in company stock.

The utility giant recently but is trying to remain financially viable.

“I’m dumbfounded. Talk about a slap in the face,” said Suzanne Pasky-Fouts, whose ranch in Calistoga was largely destroyed by the Tubbs fire. “The very people who screwed us over think we want a part in their company.”

Patrick McNicholas, one of the attorneys representing victims in the case, said that accepting stock in PG&E would ensure that victims are compensated without liquidating the company, a scenario in which no one would get paid.

He said the stock will be transferred to a trust and then purchased by a third party financial company or companies, providing cash to the victims. There wasn’t a firm timeline yet for the sale, but he expected “it’s going to be short.”

Like other claimants, well more than 50,000 in total, Pasky-Fouts has no idea how much money she will receive. But she doubts it will help her recover all that she and her husband lost.

Their ranch, the Mountain Home Ranch, was a bed-and-breakfast that had been in her family for more than a century. The blaze destroyed 30 buildings, including the main lodge. It killed and burned several of their animals; it also cost their staff their housing and their jobs.

“It’s been a mind-boggling nightmare over incredible greed,” she said.

For many victims, the wait for the settlement was a gut-wrenching process, said Richard Bridgford, an attorney with Bridgford Gleason & Artinian.

He and a team of attorneys helped represent families across Santa Rosa and the wine country. Many of the families have spent their days inundated with paperwork and phone calls, all while trying to recover from the ongoing trauma.

One of his clients, a man from Santa Rosa, died a year after the blaze from his injuries. He left behind his wife, whose feet melted together in the fire.

“I don’t think there’s any relief that you can obtain by way of monetary compensation that comes close to making up for the loss of loved ones, of physical injury, of the loss of your property and possessions,” Bridgford said. “However, in a civilized society, this is the way to send a message to corporate decision makers that they must prevent this type of holocaust from happening in the future.”

PG&E’s transmission equipment has been widely blamed for repeatedly sparking wildfires, and the utility has not contested damning findings of recent investigations.

The Camp fire, which raced through Paradise in 2018, killed 86 people and destroyed more than 13,900 homes. Both the California Public Utilities Commission and the state Department of Forestry and Fire Protection .

The commission also noted that for years, PG&E failed to do climbing inspections of a century-old tower that malfunctioned, causing sparks where the fire originated. Investigators said there was “visible wear” on the arms of a tower linked to the blaze, but that PG&E crews had not climbed the tower since at least 2001.

Such an inspection could have identified problems with a small metal hook that was supposed to hold up a transmission line and insulator on the tower, and “its timely replacement could have prevented the ignition of the Camp fire,” investigators said.

Other fires covered in the settlement include the Tubbs fire in 2017, the Ghost Ship fire in an Oakland warehouse in 2016 and the Butte fire in 2015.

Misconduct by PG&E is not the only factor contributing to the intensity and expanse of the blazes, though. In the last 20 years, more acres have burned in the wine country region than in the entire previous half-century, on increasingly dry terrain.

The increasingly dangerous natural conditions tied to climate change have raised the stakes for what can happen when human error or corporate misdirection is added to the equation. PG&E’s aging infrastructure, in some cases, has then provided the literal spark.

This new agreement is the utility’s third major recent settlement. PG&E already had agreed to pay $1 billion to cities, counties and other public entities, and $11 billion to insurance companies and other entities that have already paid claims relating to the 2017 and 2018 wildfires.

This settlement is intended to help victims with no insurance and victims whose insurance was not enough to cover their losses. Bridgford said that included about 95% of victims.

People have until Dec. 31 from the trust fund that the settlement will create.

The settlement does not cover PG&E’s potential liability for more recent fires, including this year’s Kincade fire, which also tore through parts of wine country.