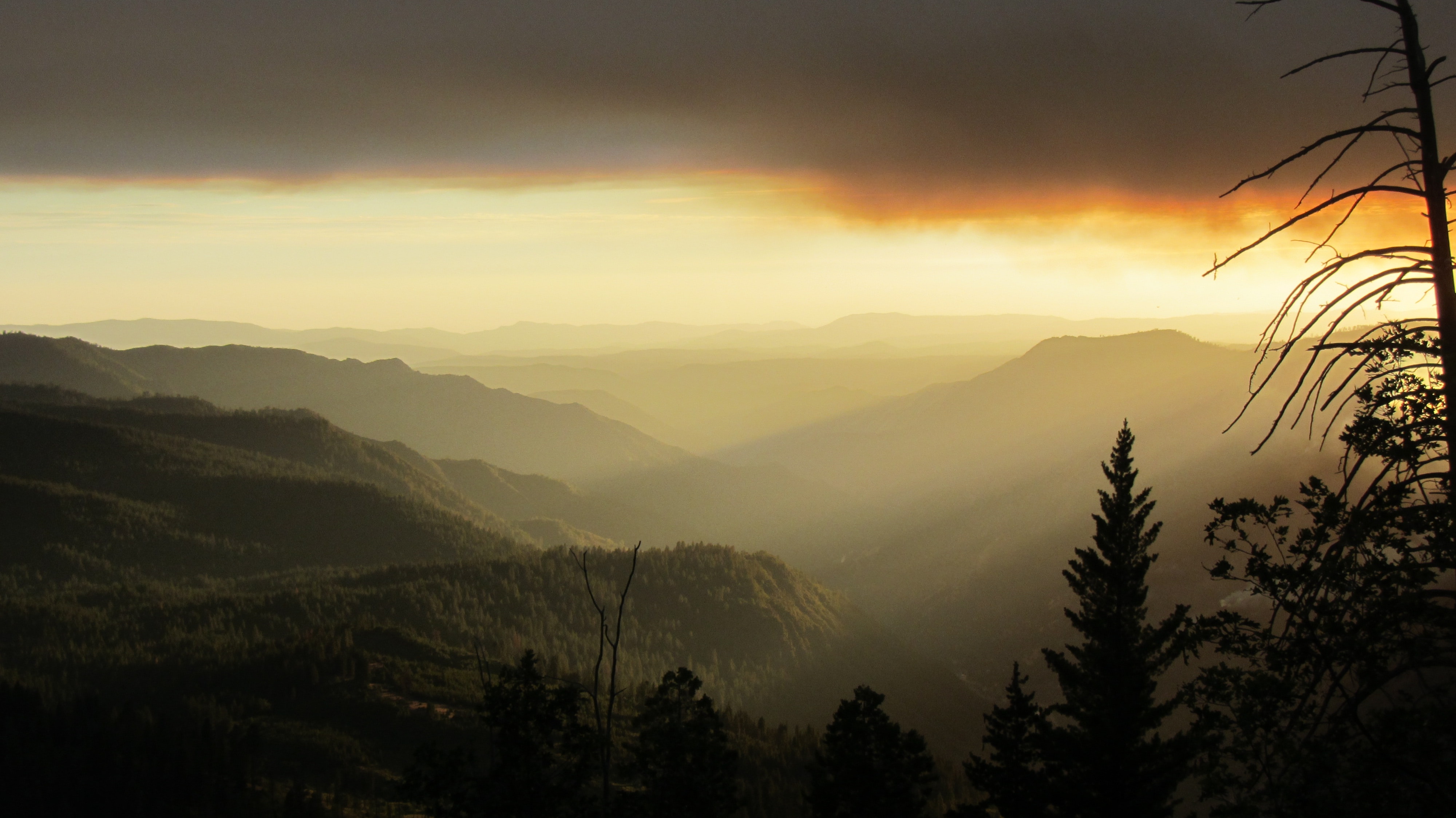 With thousands of rural Californians losing their homeowners’ insurance because of wildfire risks, the state’s “insurer of last resort” sued its regulator Friday, seeking to block his order requiring the insurer to broaden its coverage.

The lawsuit, by the industry-backed California FAIR Plan against Insurance Commissioner Ricardo Lara, is the latest twist in a deepening crisis over property insurance in rural areas prone to wildfires. Earlier this month Lara imposed a one-year moratorium banning traditional carriers from canceling homeowners’ insurance in the Kincade Fire zone in Sonoma County and other areas struck by wildfires this year.

That moratorium won’t help the thousands of homeowners who’ve lost coverage after the devastating fires of 2017 and 2018 cost the industry $25 billion. Many of those homeowners, unable to get replacement coverage from traditional carriers, have been forced to purchase insurance from the FAIR Plan, which was established by the Legislature but is privately run and funded by insurers. More than 30,000 homeowners in California have FAIR Plan insurance.

FAIR Plan coverage can cost two or three times as much as traditional insurance and only offers bare-bones coverage. FAIR Plan customers typically have to buy additional insurance to cover theft and other risks, adding to their cost burden. The skyrocketing price of homeowners’ coverage has depressed real estate markets in many rural areas.

Last month, Lara ordered the FAIR Plan to offer comprehensive policies, saying the plan’s customers “deserve the same coverage provided traditional insurers.” He also ordered the plan to double the amount of coverage a customer can buy, to $3 million.

In the lawsuit, filed in Los Angeles Superior Court, the FAIR Plan demanded that both orders be blocked. The organization said ordering the plan to offer comprehensive coverage violates the FAIR Plan’s charter.

The lawsuit also said forcing the plan to cover damages up to $3 million, without a substantial rate hike, will wreck the FAIR Plan’s already strained finances. The plan’s rates “are currently inadequate and must be increased,” the lawsuit said. The FAIR Plan gets no state subsidies and its requests for rate hikes must be approved by Lara’s department.

The suit blasts Lara’s order as a “politically expedient maneuver” and said the commissioner is ignoring “the root cause” of the problem — the state’s unwillingness to grant the industry the rate hikes it needs in high-risk fire zones.

Lara, in a prepared statement, fired back at the FAIR Plan: “Insurers can’t have it both ways; they cannot continue to cancel policyholders at an alarming rate, leaving them with the FAIR Plan as their only option, with woefully inadequate coverage.”