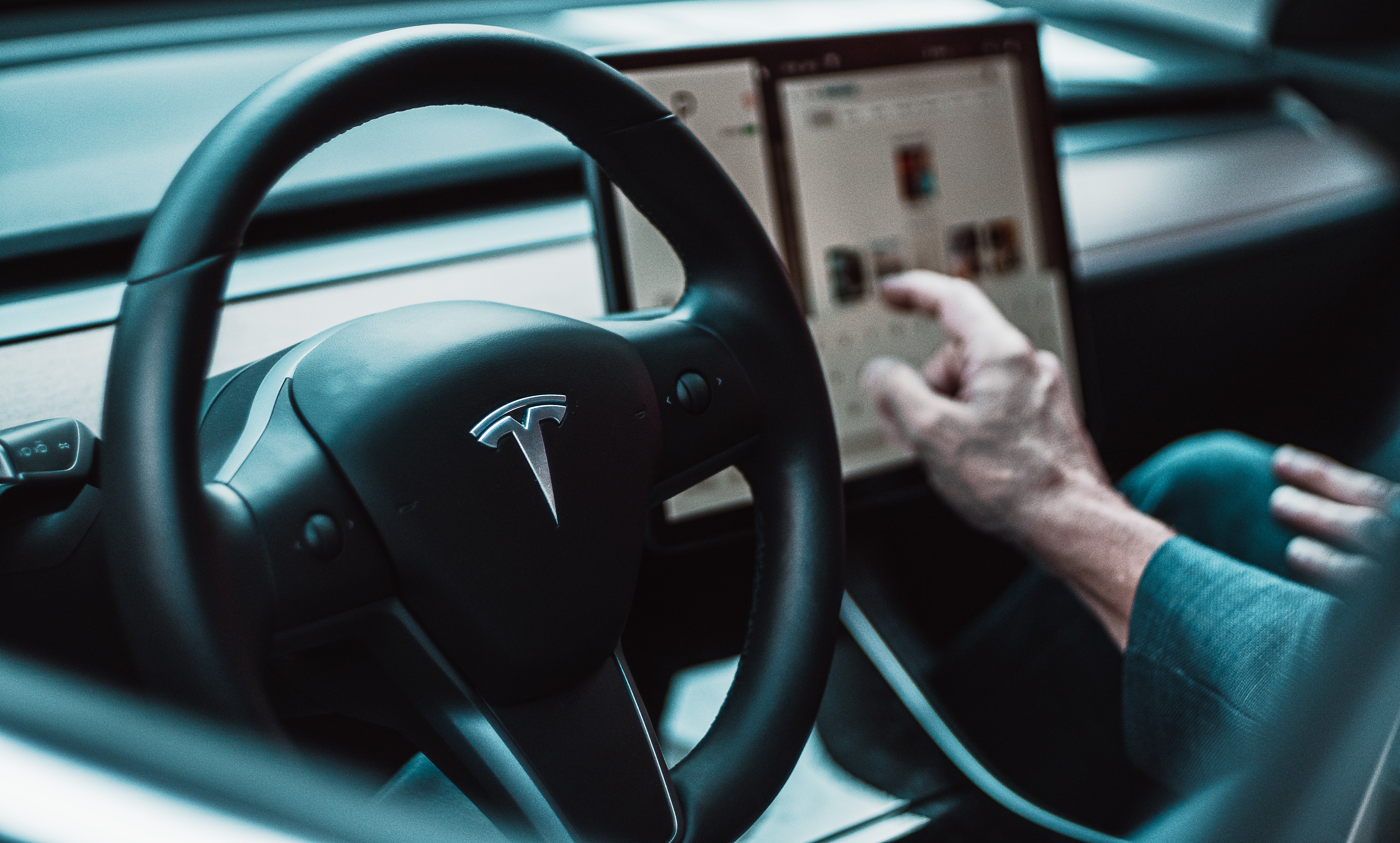 (Bloomberg) — For more than six weeks now, the tech and finance industry has been riveted by Elon Musk’s pursuit of Twitter.

The topic has sucked up tons of oxygen and contributed to Tesla shares sagging amid a broader market rout and Shanghai’s shutdown to contain the spread of Covid-19.

The deal dominated the friendly conversation Musk had May 16, 2022, with his buddies behind the All-In Podcast, who asked Tesla’s chief executive officer to elaborate on a tweet last month describing the company as a collection of many startups doing things he says other car companies aren’t. One of the products Musk touched on was Tesla Insurance.

The insurance offering — a passion project for CFO Zachary Kirkhorn — is currently available in just eight states, including California, Illinois and Texas. During the last earnings call, Kirkhorn said Tesla had become the second-largest insurer of its cars in Texas. Eventually, coverage will be available to 80% of the U.S., and then the company plans to go international.

Tesla has long tried to draw customers to an ecosystem of products that complement one another: an electric car, a Solar Roof, a home battery known as a Powerwall. It wants to offer consumers an Apple-like suite of goods and services, and insurance is another piece of this strategy.

“The car insurance industry is incredibly inefficient,” Musk told attendees of the All-In Summit in Miami, which he joined virtually for almost 90 minutes. “You’ve got so many middle entities, from insurance agents all the way to the final reinsurer, there’s like a half-dozen companies each taking a cut.”

Tesla charges premiums based on real-time driving data used to compile a monthly safety score. We heard about these scores when the company expanded its controversial Full Self-Driving beta program to more drivers, but there’s an insurance element to it, as well.

“We assume a Safety Score of 90 when you first sign up,” Tesla says on its website. “Your premium can adjust monthly based on your Safety Score. The higher your score is, the lower your premium can be. Tesla will always notify you in advance of your new monthly premium.”

I don’t drive very much, because I live in a city and prefer to ride my bicycle and take public transit to work. My family has one car, an old Subaru. We have excellent insurance through USAA, thanks to my father’s service in the U.S. Air Force. But our premiums are pretty static — they renew every six months and don’t change all that much. There’s no real-time driving data on our old beater.

It’s hard to argue with a product that incentivizes safer driving with lower costs to consumers. That said, it’s worth noting that Tesla markets its products with mixed messages from a safety perspective, often putting heavy emphasis on zero-to-60 acceleration times. There have been plenty of crashes — some of them fatal — involving Tesla drivers traveling at high speeds. Just this month, one careened into an Ohio convention center at about 70 miles per hour. Thankfully, no one was seriously injured or killed. 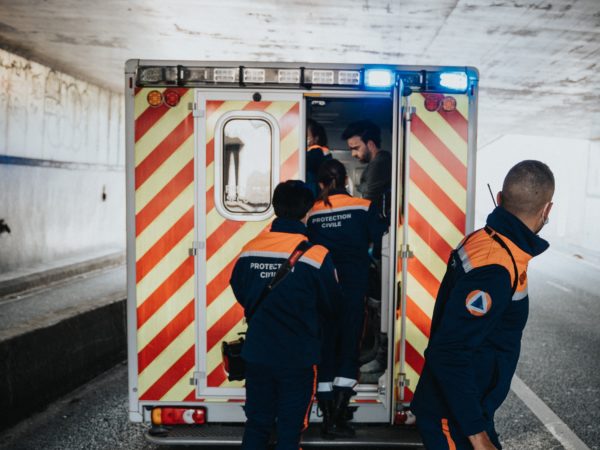 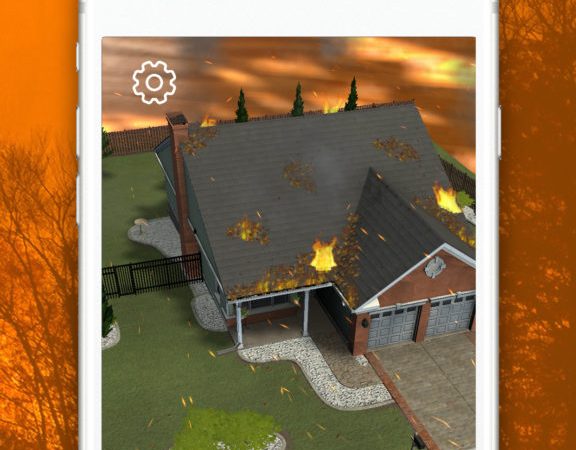 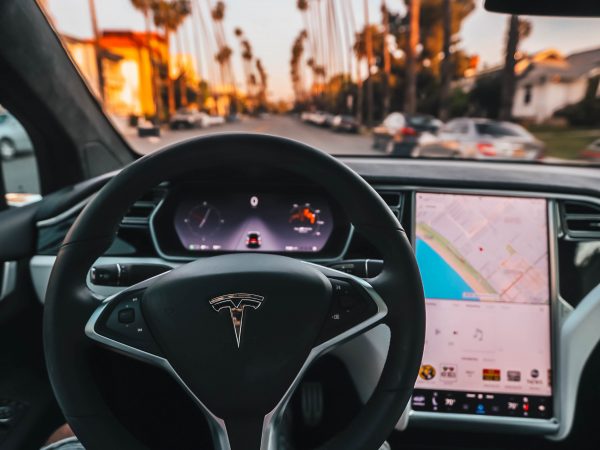 Tesla Autopilot to Face Investigation After Series of Crashes

Tesla and its Autopilot feature are set to be investigated by the US government after it was accused of causing almost a dozen crashes involving emergency vehicles. The National Highway Traffic Safety…