OSHA Understands the Power of Shame – Do You? 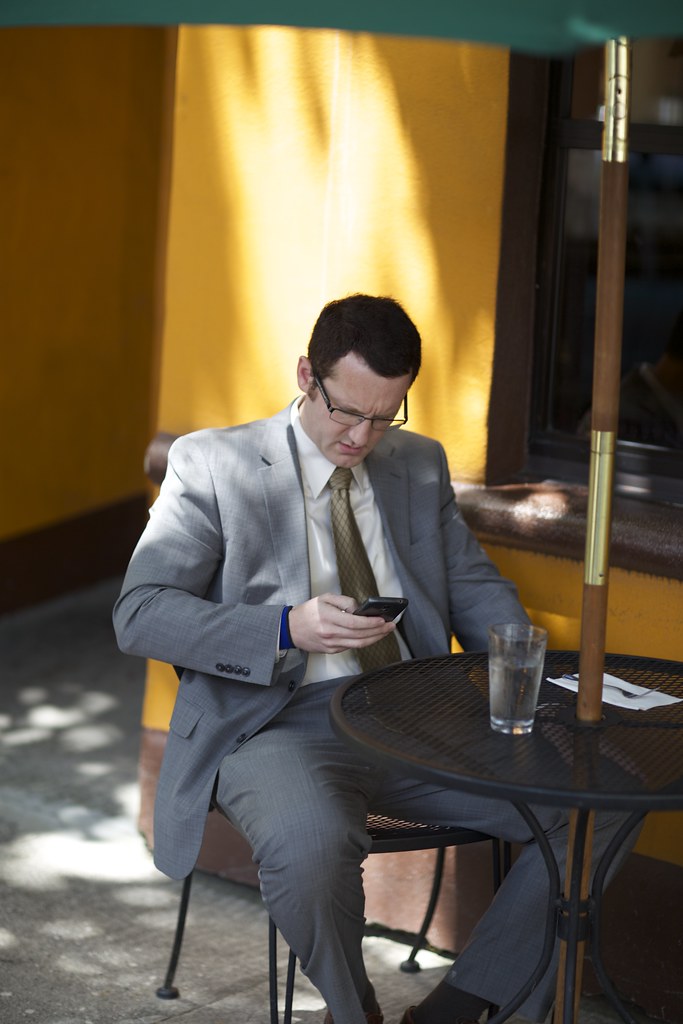 Since 2009, the Occupational Health and Safety Administration has published press releases for all safety and health violations that result in fines of $40,000 or higher. For employers, the fallout from those press releases is frequently worse than the direct penalties. As painful as a 5-figure fine can be, it’s the reputational damage that really stings, lowering employee morale and eroding customer trust.

Which brings us to our stat of the week:
Just how much does negative media coverage matter?

According to a recent study out of Duke University, one OSHA press release can reduce workplace incident rates as much as 210 agency inspections would.

The research was conducted by Duke labor economist Matthew Johnson, who found that “there are about 311 inspections of other facilities in the same industry in a [31-mile] radius” after OSHA issues a press release. Safety+Health magazine reports:

“For the typical press release, a 30% decrease in violations was observed. [Johnson] also cited a 2010 study published in the journal Regulation & Governance that showed a typical OSHA inspection leads to 48% fewer violations after a later inspection at the same facility.

Using a ratio of these data, he determined that one press release has the same impact as 210 OSHA inspections. The policy ‘significantly changed the frequency of media coverage’ of OSHA, Johnson notes in the study. […]

Along with the negative impact on the employer who was fined, Johnson’s research showed 73% fewer violations among employers in the same industry within about 3 miles of the offending employer’s location.”

This research demonstrates the power of shame.

An organization that shows up in an OSHA press release looks irresponsible, disorganized, uncaring, or even malicious. The message readers receive is that the company doesn’t care about its workers. Competitors can seize on that feeling to win over concerned customers and siphon away unhappy employees. Plus, opportunistic lawyers may use it as an opening to target the company in future litigation.

Essentially, when poor EHS practices become public, more bad news tends to follow—which is why shame is such a strong motivator. Keep this in mind the next time you’re selling safety to your company’s leadership. For many employers, the consequences of negative publicity are easier to understand than the benefits of a safety culture.

Of course, you don’t have to worry about fines or public shaming if you stay on the right side of regulations in the first place. Learn how to get OSHA-ready, starting with your hazard communication program.

For the full article and more resources, visit: https://www.kpa.io/blog/stat-of-the-week-osha-understands-the-power-of-shame