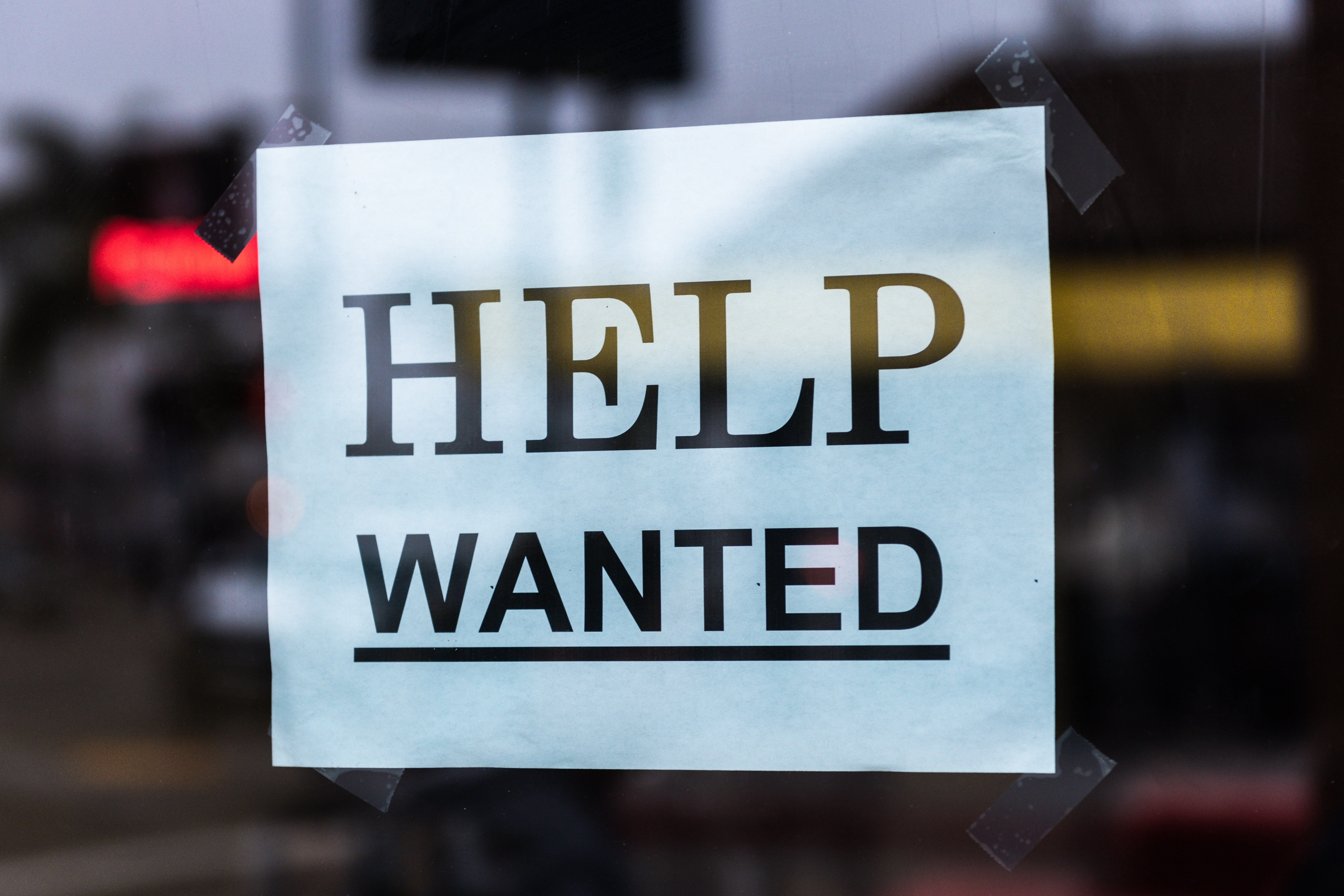 After experiencing a global pandemic, turbulent world events and a cost of living crisis, the U.S. workforce has fundamentally changed. That means small businesses now need to appeal to a new generation of employees, who are increasingly stressed, insecure about their jobs and willing to jump ship.

ADP’s chief economist Nela Richardson raised this issue during the Small Business at Work 2022 Outlook, which analyzed the results of national and global surveys revealing what today’s workforce cares about most.

“It’s time to double down on the things that really are motivating workers,” Richardson said. “Having a ‘Help Wanted’ ad is not going to cut it, because now we know you have to do more to sell your company.”

Here’s what small business owners need to know about the job market.

Job Security Is a Worry

Unsurprisingly, most employees ranked salary their highest concern, but job security also loomed large. Almost half of U.S. workers surveyed said it was important, but only 24% reported feeling that their job was secure.

When ADP surveyed 33,000 workers in the U.S. and 16 other countries, about 30% said they were actively trying to change their job—a big jump from 22% last year and 11% before the pandemic.

That puts a new spin on the great resignation, the way Richardson sees it, as people are fearful about their current employment but confident they can find something new.

“That insecurity that their jobs are safe from the next pandemic or the next downturn is leading people to look to ways to protect their jobs, to future-proof their careers, maybe by moving industries, by moving companies, going from small to maybe bigger companies where they feel they have more protection,” she said. “Maybe it’s the opposite move, starting their own companies and exiting the workforce altogether.”

It’s an anxiety that stems from the COVID-19 pandemic, according to Richardson, who said its psychological effects are still top of mind.

“You’re talking about 25 million people who lost their jobs,” she said. “And I think that that scar, those wounds are still present, especially in consumer-facing industries. They were the hardest hit.”

Also thanks to the pandemic, flexibility is more important than it’s ever been to employees, especially the younger generation.

About 43% of U.S. workers said they’re seeking flexible hours, which they ranked close to job security in importance. Likewise, a third of the global workforce ranked it as more important than training and development, enjoyment of a day’s work and career progression.

“It’s not just about: everybody wants to work from home,” Richardson said. “It’s: people want more autonomy of how they work, when they work, rather than where they work.”

Young people also tend to care more about job titles—which, for many small businesses, could be a simple fix.

“If you want to make an impact in recruiting or retaining a young person, make them ‘chief of’ or ‘head of’ something and they are more likely to be happy at work,” Richardson said.

Many small businesses need staff on site, but Richardson said that doesn’t mean they can’t offer flexibility. There might instead be opportunities to rethink shift work, by allowing employees to work earlier or later in the day, or being more generous in allowing them to leave for special events.

One issue for the accounting industry, for example, is that young workers are increasingly avoiding it. Richardson said that might mean reexamining its business model, which currently dictates that, “during a certain period of time during the year you’re working 60-, 80-hour weeks.”

“How can you adjust that model to make it more attractive to young people … [to] workers who are least likely to come into the office, for example, and really be mentored in an in-person way?” she said.

Small businesses should note that the nature of job security has changed, according to Richardson.

“It’s not just about the fact that, ‘I can stay with this company forever.’ It’s about the fact that, ‘This company allows me the flexibility to meet the other challenges of my life. That, over the last three years, these lines between work and home have become blurred, and I have an employer that says I can take off a couple hours and take an ailing parent to the doctor, or be there for my kid’s soccer game and it’s not a big deal.”

It’s also telling that the average word count of job postings is up nearly 30%, according to Richardson, who said most of that extra information is about work culture. To stand out, companies should therefore look beyond salary and hours to highlight what aspects of a role make it uniquely attractive.

Stress Is Now a Major Problem

Almost 80% of the U.S. workforce reported feeling stressed at work at least once a week, which is an unusual finding, in Richardson’s experience. That should matter to anyone who cares about hiring and retaining employees, as many said they feel their work is suffering due to poor mental health.

“People are very reluctant in surveys to say bad or negative things about their job performance. Most people just don’t do it at all,” she said. “In this particular survey, you get people voluntarily saying, ‘Look, I don’t feel great about my performance in relationship to my mental health. It’s actually suffering.’ And part of the reason could be so many workers are taking on more hours or more responsibilities, either at work or at home, and that has created a lot of stress in this unprecedented time.”