Has your Disney+ account already been hacked?
Nov 19, 2019
California Mandates Women on Boards of Directors
Nov 19, 2019 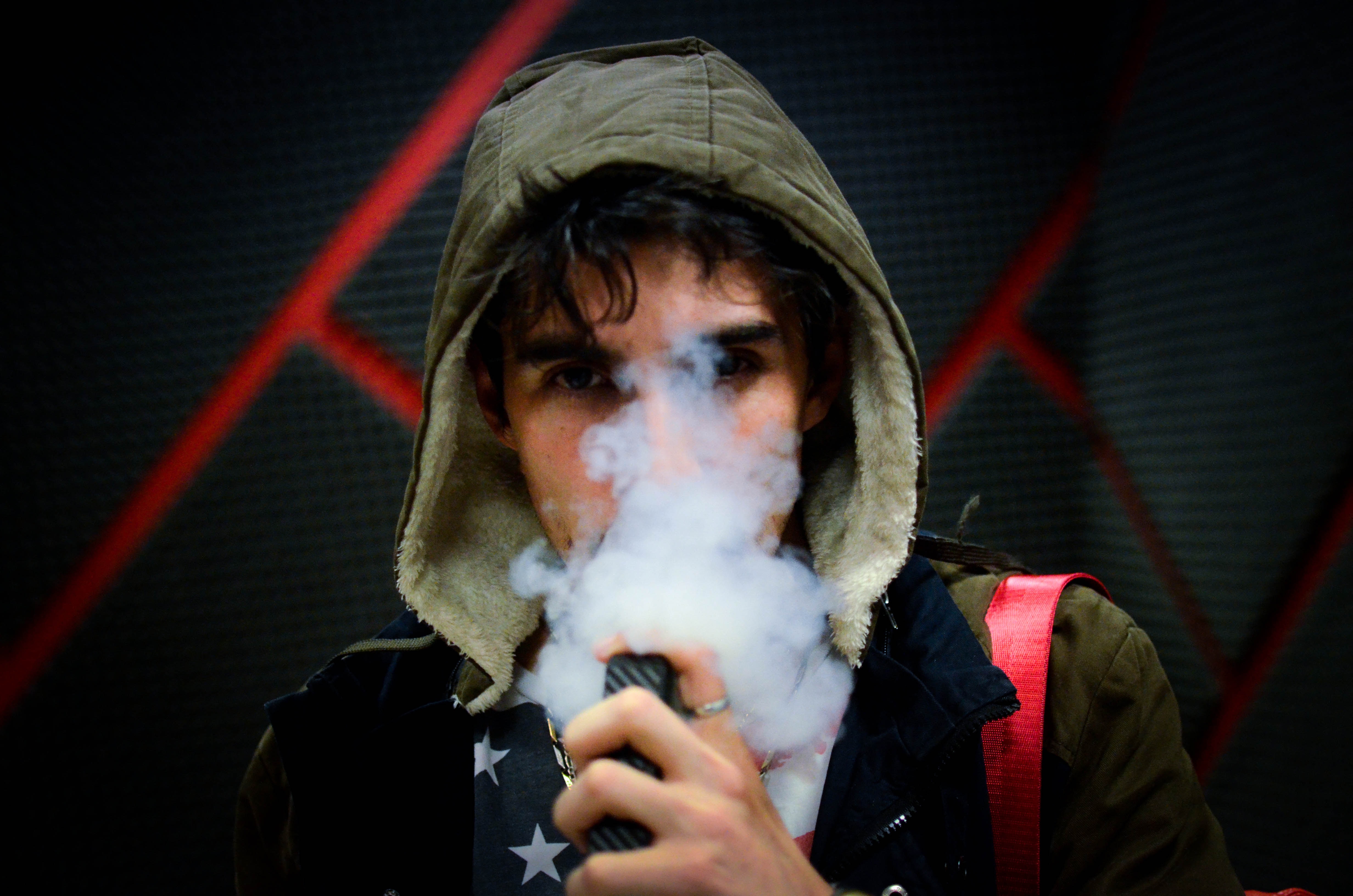 The lawsuit from California’s attorney general is the latest legal action against Juul, the multibillion-dollar vaping startup that has been widely blamed for helping spark the teen vaping craze.

California is the second state to sue the company, following a North Carolina lawsuit in May. Illinois, Massachusetts and several other states are also investigating the company.

A Juul spokesman said the company’s intended customers are adult smokers, adding “we do not intend to attract underage users.”

Under intense pressure, the company has suspended its U.S. advertising and halted sales of all but two of its flavors, menthol and tobacco. Additionally, the company shuttered its social media accounts, tightened age verification for online sales and replaced its CEO.

San Francisco-based Juul is the best-selling e-cigarette brand in the U.S controlling roughly two-thirds of the retail market.

California officials said they are seeking money to help pay for anti-vaping advertisements.

“Juul ran big tobacco’s playbook and the results were predictable — millions of teens and young Americans now use their product,” said Becerra, at a Sacramento press conference announcing the lawsuit. “In California, we will not allow kids to be lured in by deceptive practices.”

— failed to adequately verify customers’ ages and identities on its website

— shipped products to users who gave fake names, such as “Beer Can”

The lawsuit came as White House officials said President Donald Trump is backing away from a plan to remove most vaping flavors from the market. The officials, who were not authorized to speak publicly, said Trump is concerned the flavor ban could alienate voters he needs to win re-election.

“We’re not going to wait for the federal government,” Becerra said.

Underage vaping has reached what health officials call epidemic levels. In the latest government survey, 1 in 4 high school students reported using e-cigarettes in the previous month, despite federal law banning sales to those under 18.

Article written and provided by FPN.