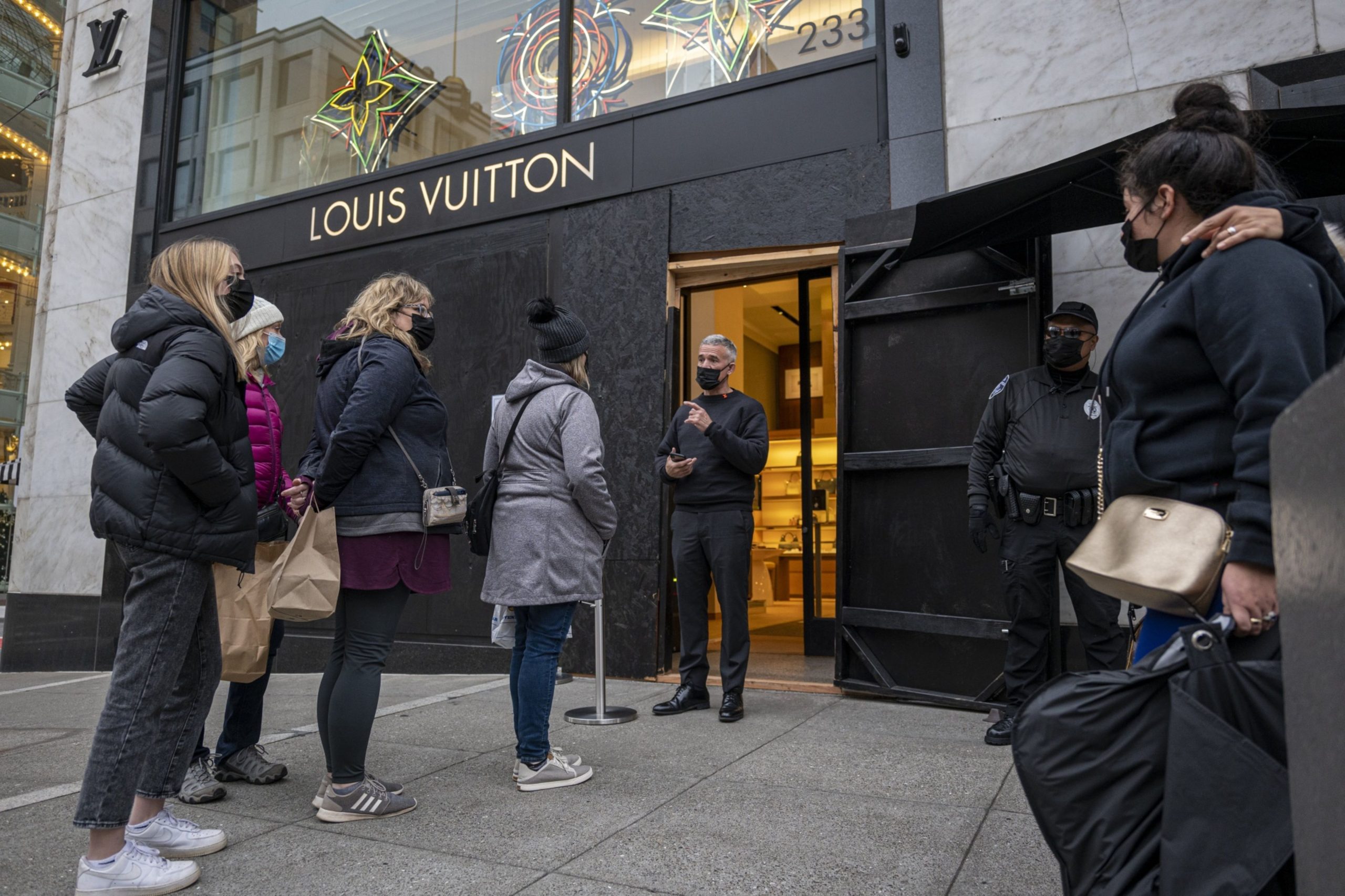 “Organized theft rings” screamed headlines toward the end of 2021 as a string of incidents riddled authorities and shook shop owners in major cities across the country, moving some retailers to beef up security and municipalities to reroute traffic to stop the trend.

Further, over two-thirds of retailers said the pandemic heightened the risk of organized crime. Overall, 57% of retailers indicated growth in ORC, according to a 2021 retail security survey.

“Organized theft is relatively new terminology that is used when we see these types of mass thefts that have occurred recently. If these events took place in the course of a riot, they would be considered looting,” Chris Kirby, global head of political violence and terrorism for Optio Group, tells PropertyCasualty360.com.

Additionally, retailers have an obligation to protect merchandise and ensure people pay. Retailers should detain those caught stealing and proceed with the legal process from there, Kirby explains.

“The fact that isn’t taking place needs to be highlighted. This is being allowed and companies are fully aware they are taking these losses on their balance sheet,” he says.

While Nordstrom’s and other high-end stores have risk management strategies in place, for smaller businesses these types of crimes should be of even more concern.

“Smaller businesses tend to rely on local brokers to buy coverages and small business owners might not understand the breadth of coverage and obligations in these types of situations,” he explains. “It’s very worrying for small business owners, and maybe there needs to be some clarity around what is expected of an insured under due diligence clauses and what is reasonable for underwriters to expect.”

He adds even for locations with alarm and security systems in place, if there is no response to the alarm by personnel or hired security then the system’s purpose is defeated. Kirby likens it to a fire suppression system, which an underwriter would assume is in working order when placing coverage.

“If you stated you had security in place and it was used as criteria for underwriting, then it is not unreasonable for an underwriter to make a condition that it remains operable during the policy period,” he says.

One of the keys to determining if a policy applies is reviewing what occurred before, during and after the crime. Kirby says if there is a clear threat of violence, underwriters would not expect someone to put themselves in harm’s way.

“If they (perpetrators) are just walking out without the threat of violence, then I challenge why insureds are allowing that to happen,” he adds. “In this day and age, when everything is captured on video, there is probably a whole wealth of video available to see what happened in the buildup. Or if there was no one at the door stopping them.”