Cannabis in the Workplace: 7 Facts Employers Should Know 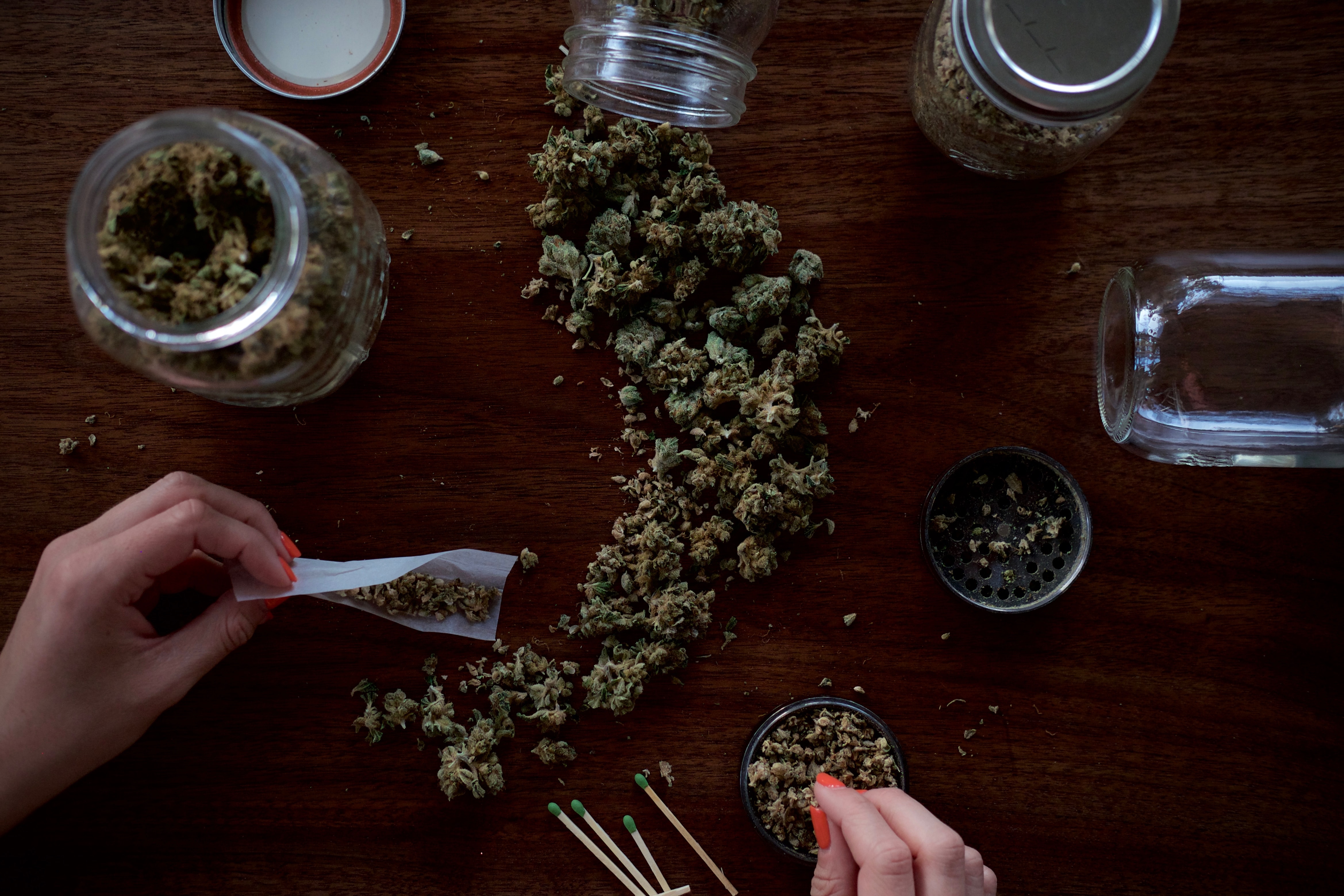 It’s beloved and feared, ubiquitous and taboo, legal and illegal—all at the same time. I’m referring to the plant known as cannabis (AKA marijuana), the subject of significant controversy and uncertainty, especially in regards to the workplace.

Given the number of questions we receive about cannabis on a weekly basis, we’ve put together the following fact sheet you and your employees can use, at a glance, to review the latest information (as of September 2019) and best practices about cannabis in the workplace:

Yes and no. As of this writing, 11 states and the District of Columbia have legalized cannabis for recreational use, and many more states allow for medical use. Some cities and states have decriminalized cannabis possession, or have simply decided not to enforce their laws around use of the substance. That said, the United States Drug Enforcement Agency still classifies cannabis as a Schedule I drug, meaning cannabis is technically illegal at the federal level.

Yes. According to the National Safety Council: “THC in marijuana affects depth perception, reaction time, coordination and other motor skills, and it creates sensory distortion. For someone operating machinery, driving a forklift or delivering products in a vehicle, these effects can be deadly.”

A National Institute on Drug Abuse report, meanwhile, found that employees who tested positive for cannabis were more likely than those who tested negative to experience…

Are There Other Workplace Risks Associated with Cannabis Use?

Yes. Among the risks that do not directly impact safety, NSC lists the following:

Has Cannabis Use Increased?

Signs point to yes. From 2017 to 2018, cannabis positivity rose by 6.2% nationally in urine drug tests conducted by Quest Diagnostics. The Centers for Disease Control and Prevention estimate that 22.2 million people in the US use cannabis each month.

Both sources suggest a correlation between cannabis use and legalization. Data from the Centers for Disease Control and Prevention indicate that use has increased in states that have legalized the substance. The CDC’s study of 10,000 Colorado workers aged 18 or older during 2014–2015 showed that 14.6% percent were current cannabis users—higher than previous years across industries and occupations, including some safety-sensitive occupations.

Can an Employee Be Lawfully Disciplined or Terminated for Cannabis Use?

Yes, with some caveats. The attorneys of Fisher Phillips write: “Employees can be disciplined for, and even terminated for, coming to work under the influence, possessing marijuana on company premises, or using marijuana while at work, even in states where marijuana is legal.”

Off-duty cannabis use is rarely an exception. According to Nolo.com, state laws legalizing cannabis “generally do not protect employees from being fired due to their off-duty marijuana use” and “many of these laws expressly state that they do not affect an employer’s right to continue to enforce zero tolerance workplace drug policies.”

However, employers should keep in mind the differences between recreational and medical cannabis use.

On one hand, NSC points out that “state statutes usually side with employers who reject potential employees or reprimand workers that test positive for cannabis, even if they have a medical marijuana card.” Moreover, the substance “is still illegal according to federal law, which classifies it as a Schedule I drug with no accepted medical use and a high potential for abuse,” and that classification “supersedes state law.”

On the other hand, the attorneys of Fisher Phillips write that numerous states “have specific laws protecting medical cannabis patients from employment discrimination,” and that “cannabis patients in Massachusetts, Rhode Island, and Connecticut [have ] won lawsuits against companies that rescinded job offers or fired workers because of positive tests for cannabis.” Additionally, in at least one case, a state Supreme Court “held that employees with medical marijuana prescriptions may be entitled to reasonable accommodations, and employers are required to engage in the interactive process to make that determination.”

A few more facts to consider, via NSC:

Can Employers Take Steps to Protect Themselves from Cannabis-Related Risk?

Yes. Many employers, particularly in safety-sensitive environments, conduct drug tests and maintain zero-tolerance workplaces, where any number of employees testing positive for cannabis (or any workplace-unauthorized substance) is unacceptable. Other employers conduct drug tests selectively, e.g. for specific roles in specific states.

Employers should be aware that stringent drug policies may negatively impact hiring and retention. The New York Times reports that “companies are finding that testing for marijuana adds an unnecessary barrier in hiring top talent,” and that evolving social attitudes have led numerous employers to “[change] their policies on pre-employment drug screening.”

Finally, to avoid claims of discrimination, employers should always be sure to apply their policies uniformly.

Cannabis in the Workplace: 7 Facts Employers Should Know