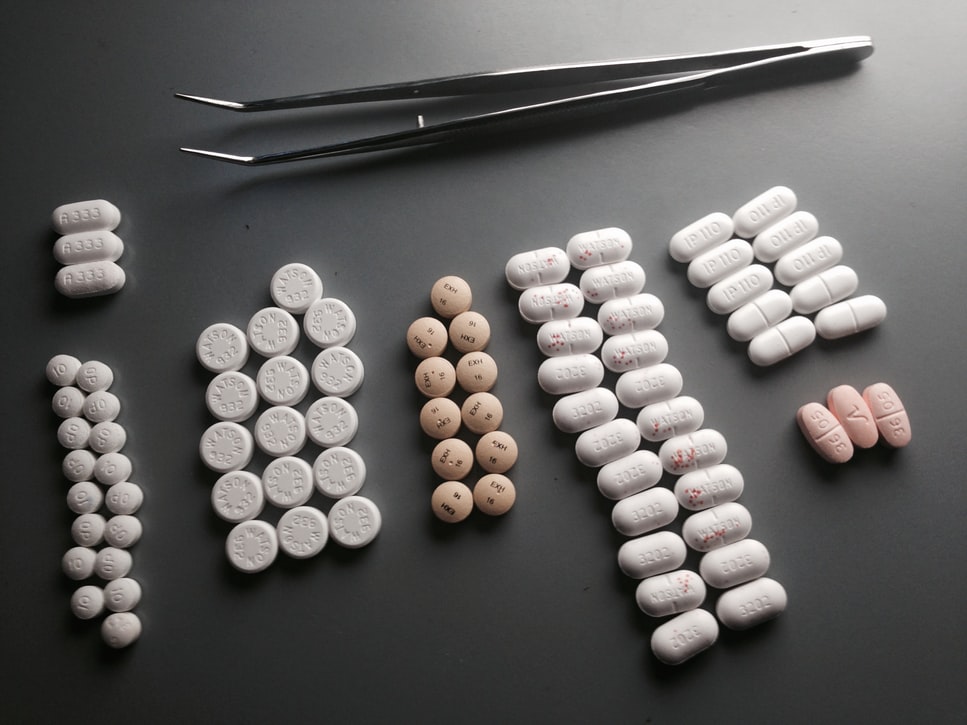 Purdue Pharma has filed for bankruptcy in a settlement aimed at preventing further legal action over painkiller OxyContin, blamed for plunging millions into addiction and fueling the US opioid crisis.

The proposal would see the Sacklers, one of America’s richest families, cede control of the pharmaceutical giant, which is facing thousands of state and federal lawsuits, the company said Sunday.

If approved by a bankruptcy judge, Purdue says it expects the proposed restructuring to provide more than $10 billion to help tackle addiction and see the new company’s profits re-directed in ways that benefit the claimants and the American people.

Purdue Chairman Steve Miller said the settlement will “provide billions of dollars and critical resources to communities across the country trying to cope with the opioid crisis.”

The company has filed for reorganization under Chapter 11 of the US Bankruptcy Code and, if the proposal receives court approval, it will then dissolve and transfer its assets to a trust managed by a new governing board.

The new board will be selected by the claimants, who include thousands of municipals governments and nearly two dozen states, and will be approved by the Bankruptcy Court.

This body will then oversee the operation of the new company, including the continued sale of OxyContin, so that its profits and assets can be used to benefit those impacted by opioid addiction.

Miller said in a statement that the restructuring will avoid “wasting hundreds of millions of dollars and years on protracted litigation.”

But around 26 states are expected to contest the filing and further pursue litigation against the Sackler family, according to Bloomberg.

“This is a fork in the road,” Miller told CNBC Monday, urging authorities to back the settlement.

The cases against Purdue seek to address the costs of millions of Americans sinking into addiction after using potent opioid painkillers that doctors freely, and often criminally, prescribed over the past two decades.

Well over 400,000 people died of opioid overdoses in that period, while the pharmaceutical companies involved raked in billions of dollars in profits.

And while the flood of prescription opioids into the black market has now been curtailed, addicts are turning to heroin and highly potent fentanyl, where the risk of overdose and death is even higher.

In 2017, 47,000 people died in the United States as a result of overdosing on opioids including prescription drugs, heroin and fentanyl, according to the Centers for Disease Control and Prevention.

Carl Tobias, a law professor at the University of Richmond, Virginia, said there was no guarantee that the settlement would stop future litigation.

“It raises more questions than it really answers,” he told AFP.

As part of the settlement, Purdue says it will potentially provide communities with millions of addiction treatment drugs, at no or low cost, to help tackle the crisis.

“Purdue has received FDA fast-track designation for nalmefene hydrochloride, a much-needed treatment that has the potential to reverse overdoses from powerful synthetic opioids such as fentanyl,” the company said in its statement.

The development of a nasal naloxone product that can be sold over-the-counter is another overdoes reversal medication that the newly restructured company could continue to support.

As well as giving up control of Purdue, the settlement will also see the Sackler family personally contribute $3 billion, with the potential for further monetary contributions.

Forbes estimates the wealth of the Sackler family at $13 billion, but their international reputation has taken a hit in recent months after demonstrations against their role in the opioid crisis.

New York’s Guggenheim Museum, the Metropolitan Museum of Art, and London’s Tate Modern have said they would stop accepting donations from the family, and the Louvre Museum in Paris recently removed the Sackler name from its Sackler Wing of Oriental Antiquities.

“Any deal that cheats Americans out of billions of dollars, allows the Sacklers to evade responsibility, and lets this family continue peddling their drugs to the world is a bad one, which is why New York remains opposed to it,” she said Monday.