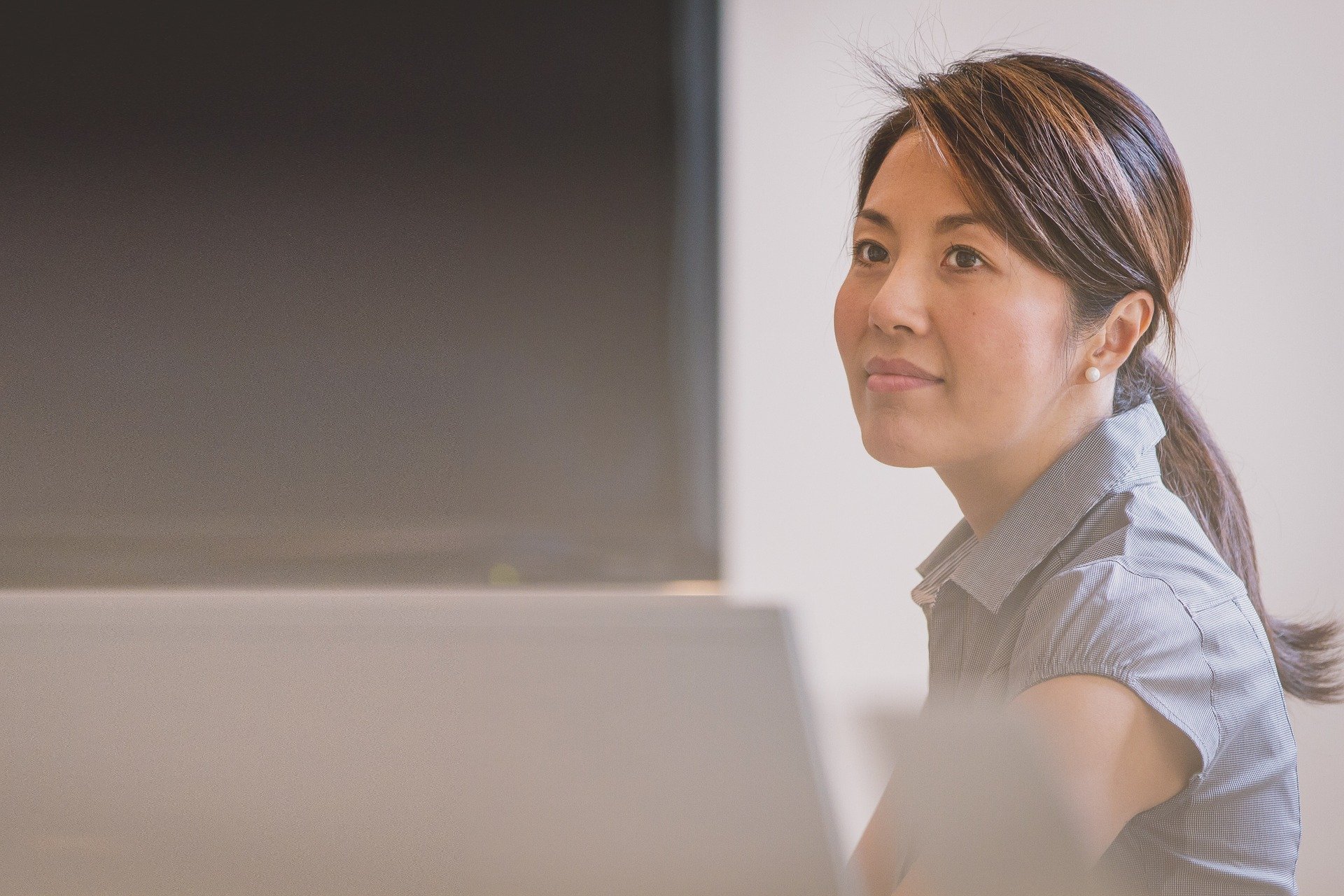 Former California Governor Brown signed legislation that by the end of December 2019, publicly held corporations must have at least 1 female board member.

By the end of 2021, if a board has 5 directors, at least 2 members will need to be women, and a board with 6 directors will need at least 3 women.

Article provided by KPA and written by Emily Hartman.